Reader Amanda D. reminded me that I left Celtic Frost’s Cold Lake off of yesterday’s list of “The Ten Most Embarrassing Attempts by a Formerly Cool Metal Band to be Hip Again,” which was definitely a dumb oversight on my part. (I also feel like I should have said something about this… shudder. Oh well.) So I just wanna be clear and upfront on this one: I am not forgetting Carcass’ Surgical Steel. I like Swansong. So the way I see it, Carcass aren’t even eligible for this list.

Now that we’ve gotten past that little caveat…

Aaaaaannnnddd right away I’m cheating. Lettuce be cereal: 99.9% of the world at large, including the metal community, had no clue who Pantera were before Cowboys from Hell. But anonymity can be considered a form of uncoolness… and it’s not like there’s any world in which the hair metal version of the band would have knocked the world on its ass the way Pantera 2.0 did.

I can’t speak about Dååth’s Futility, because I haven’t heard it to this day. But The Hinderers, which ended up being most of the metal world’s introduction to the band, was a fine, if not spectacular album — basically, the band came off as the umpteenth NWOAHM band, and you heard the album and you were like, “Okay, I’ve heard way worse shit, but I won’t be actively paying attention to these dudes anytime soon.” But two years later, in 2009, they released The Concealers and knocked everyone back on their collective ass. The album is chock full of killer riffs that sound classic without being derivative, Kevin Talley being all Kevin Talley n’ shit, and Emil Werstler basically just making all other lead guitarists look bad. New vocalist Sean Z. was a massive help, too — the band finally didn’t have a vocalist who just sounded like Dez Fafara’s Mini-Me. 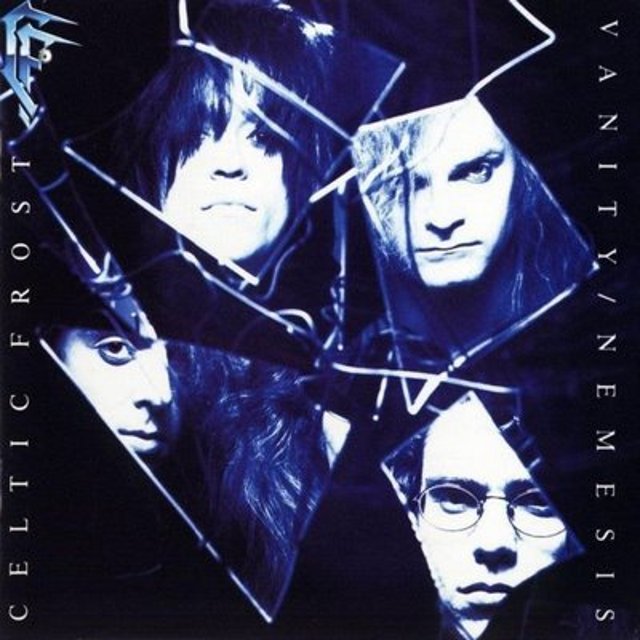 Did I mention how bad Cold Lake is? I actually tried to re-listen to that album last night to make sure I wasn’t being too hard on it, and I didn’t make it very far. Anyone with half a brain would have predicted that the band would soon be making a return to something more closely resembling their classic sound, but the fact that they didn’t totally botch it earns them a spot on this list.

#7. Machine Head’s Through the Ashes of Empires

Granted, Supercharger wasn’t as bad as The Burning Red, but it wasn’t exactly good, either. It was really this 2003 release which sent us all running to our closets to dig out the MH merch we’d bought in support of Burn My Eyes. Empires is really the true follow-up to that magnificent debut, and more than ten years after its release, it’s still a total ripper. And it was only the beginning of a hat trick that continued with The Blackening (as of this writing, still the band’s finest hour) and Unto the Locust. Talk about pulling a one-eighty!

Six Feet Under were always the kind of silly, kind of lame band that people basically tolerated out of respect to Chris Barnes’ contributions to the history of death metal. But that tolerance level seemed to be dropping at a fairly rapid rate when Barnes recruited soon-to-be-former Chimaira guitarist Rob Arnold and — oh hi again! — drummer Kevin Talley and put out this massive motherfucker of an album, which actually has memorable riffs on it instead of the same ol’ same ol’ death n’ roll that had boring most of us for over a decade. Of course, Barnes lost Arnold and Talley almost immediately, then got involved in a massive PR disaster of a fistfight with Cattle Decapitation’s Travis Ryan, and now he’s basically uncool again. But for one brief, glorious moment…

#5. Chimaira’s The Impossibility of Reason

“Everyone always blames the label. It’s so easy to blame the label. Chimaira chose Mudrock to produce and mix and made the exact album they wanted to make at that time. I even complained to Mark Hunter about how it sounded (the mix was shit) and he told me I was on crack.

“The album I had more involvement with was actually The Impossibility…, helping them lock in Colin Richardson for the mix and pushing/challenging the band to write some anthems. “Pure Hatred” came from that, “Power Trip” as well.

“You got it backwards.

“And Pass Out… had some strong material actually, even if was a bit nu leaning. With better guitar tones and a more metal sounding mix, that album would take on a whole new life.

“[Chimaira vocalist] Mark Hunter just emailed me this when I double checked with him that I was remembering the events accurately:

“‘We never blamed the label for that one.’”

My apologies for misinterpreting these events as they’re portrayed on The Dehumanizing Process. Original bit about The Impossibility of Reason follows below.

As documented in their excellent documentary The Dehumanizing Process, Chimaira made an awesome demo, This Present Darkness, signed to Roadrunner, , and then released Pass Out of Existence… about which no one really cared. Sensing that any chance they might have at doing this for a career was on the line, the band then turned around and made the most vicious, brutal album they could… and birthed a neo-classic in the process. Nobody who knew Chimaira as a slightly-heavier Korn, completed with synchronized stage jumps, ever saw this coming. It’s like being bitch slapped with an iron glove.

I’m gonna let a musician from another band on this list take it from here. Mr. Flynn?

“Truth be told, up until now I haven’t been that big of a fan. I’ve liked a few songs over the years, primarily their ballads… But their hard stuff just came across as, I dunno… ‘Slipknot-lite’ to me.  However, this new stuff is ridiculously good. The production is massive, and Jay Ruston did a fantastic job on the mix.  There’s some great arrangements and great lyrics. “

This album even made Stone Sour fans out of Vince and myself, and you know what a pair of cynical pricks we are… 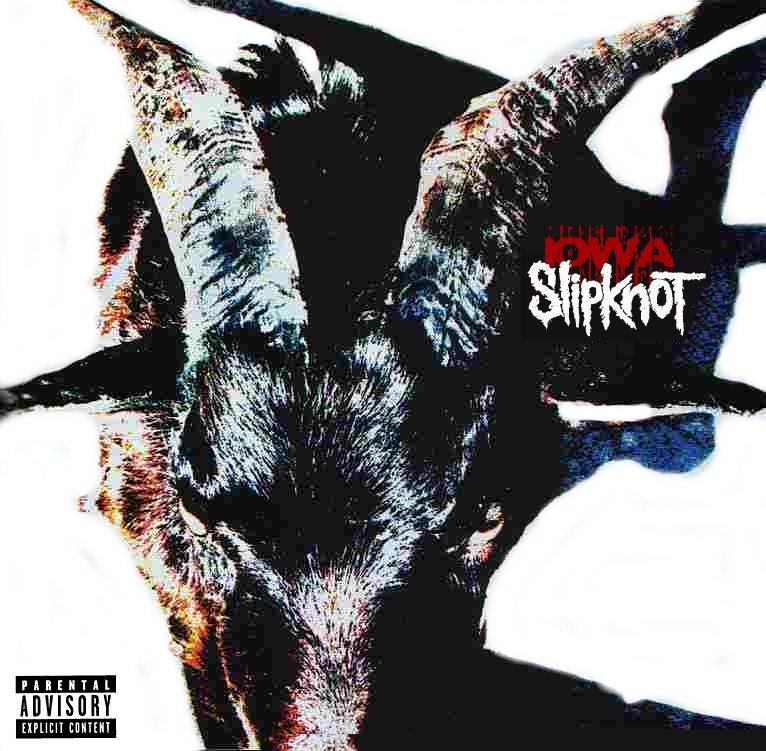 Oh, hi again, Corey Taylor! Gee, I guess we should all learn to stop misunderestimating you, huh?

ANYWAY, you could be forgiven for hearing Slipknot’s self-titled debut and thinking they were just another shitty nu-metal band, only with a better gimmick than most. And while Iowa isn’t at all free of nu-metal flavors, they’re accompanied by the kind of aural chaos we usually associate with not-at-all-commercial death metal bands. Iowa still sounds like nine schizophrenics were let out of the hospital for a week to make a record. This album is the best argument for “Why you should respect Slipknot.”

#1. DevilDriver’s The Fury of Our Maker’s Hand

Annnnnddd, again, I’m cheating a little here. DevilDriver’s self-titled debut was… fine. Certainly better than anything you’d expect from a member of Coal Chamber. But The Fury of Our Maker’s Hand was the one that got us to stop cracking “Loco” jokes (for a little while, at least). There are no hints of Dez Fafara’s nu-metal roots to be found here… just the heavy, heavy, HEAVY soundtrack by which to commit homicide. There are people who never even gave DD a chance because of Dez; that’s a grievous error. This album will curb stomp you and send the remains of your decimated face to your mom. Fuckin’ A.

So, I ask you again… did I miss any? Am I being too hard or too easy on any of these artists? Sound off in the comments section below.

The Des Moines nonet are back with another new single and it’s a jammer.

New Stuff 0
The New Drowning Pool Song is a Tribute to Dimebag Darrell and Vinnie Paul
August 5th, 2022 at 10:38am Vinnie Bellissimo

Reunion Mania 0
Max Cavalera on Pantera Reunion: “The Fans Deserve to Hear Those Songs”
August 5th, 2022 at 9:48am Vinnie Bellissimo

The former Sepultura frontman compares it to what he and Iggor have been doing.