Last year at this time, I’d just gotten back from my first experience on the road as part of a touring band, and it was an eye-opening experience, to say the least. This year, Existential Animals were lucky enough to get the opportunity to do it again, and even though I’d had a little practice under my belt this time, I still was amazed by all the same things that amazed me a year ago: the camaraderie that can exist in a good local scene, the way that being a critic can affect the way one perceives music, the incredible ups and downs of living off of music day-to-day, and, most of all, the number of killer acts that still remain unnoticed. In the digital age, it seems like new, undiscovered artists are a dime a dozen, but it’s really on the live circuit where bands prove their mettle. Below, I’ve listed some of the best acts we saw on tour that thoroughly did so, and with whom it was an utter privilege to share the stage: 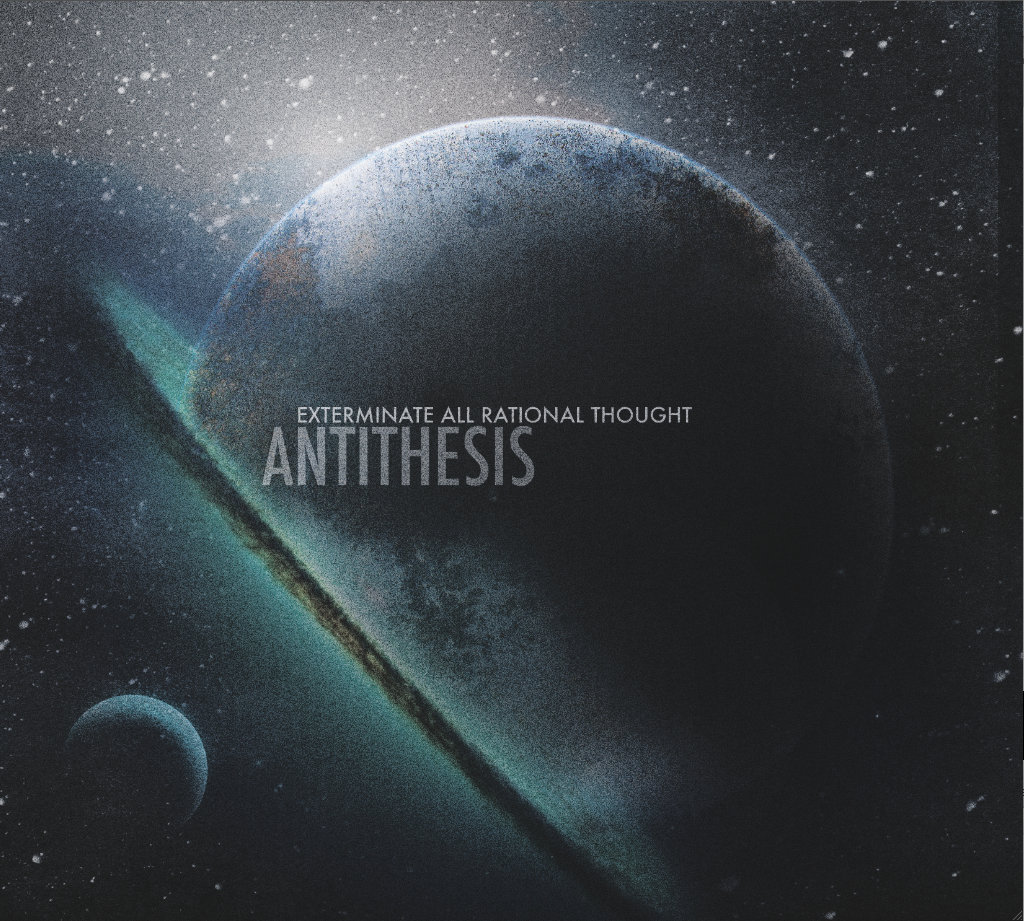 Exterminate All Rational Thought (Fort Wayne, IN) I plugged Indiana natives E.A.R.T. last tour, but we got another chance to play with them this time around, and I simply can’t get enough of their specific instrumental prog recipe. They’ve got more tech buzz than Silicon Valley sans pretension, and enough pop sensibility to make even the sourest elitists bob their heads. Plus, 7 and 8 string bass. Most of their music is available for name-your-price (or very cheap) downloads on Bandcamp. You can stream the band’s 2013 album Antithesis below. 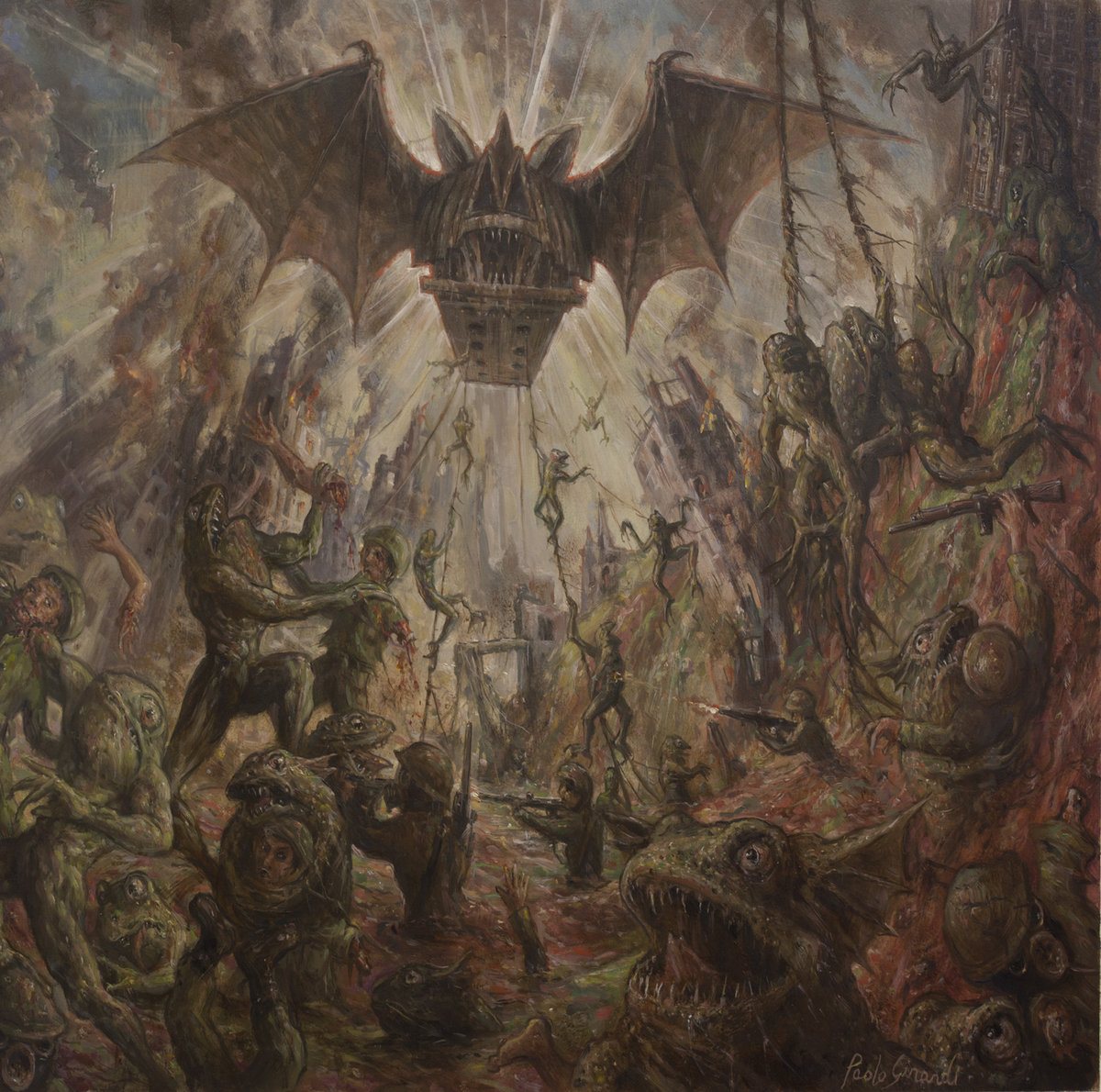 Vomit Fist are a father-son grindcore band. Yes, you read that right – perhaps taking a little bit of inspiration from Sockweb, guitarist Nick Didkovsky and his son Leo teamed up to make some of the nastiest blackened grind this side of the Mississippi. Didkovsky is also a composer and programmer who’s developed a number of Java-based compositional tools and has worked with everyone from Fred Frith to John Zorn. Vomit Fist vocalist Malcolm Hoyt has a penchant for climbing both venue furnishings and audience members alike – watch for the classic “screaming while crawling between the legs of the guitarist” shot if you happen to catch Vomit Fist live. Forgive But Avenge is available to stream on Bandcamp below. 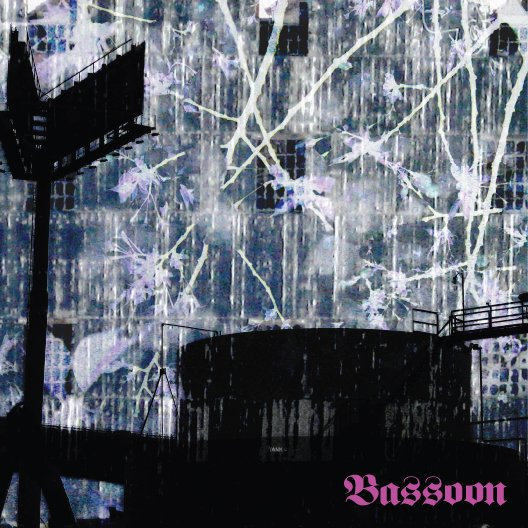 An instrumental threepiece from Brooklyn, Bassoon are by far the most outre of the bands on this list. Their music is sludgy and stonery, definitely, doomy and post-y, sure, but it’s also mathy, noisy, and progressive, blending throbbing, agitated basslines with unpredictable guitar work and crushing rawk grooves. Bassoon’s self-titled, Colin Marston-mastered debut calls to mind artists ranging from Primitive Man all the way to Zappa. Creative use of wah and synths rounds out the Bassoon sound. You can pick up a copy of their full-length or stream it below via Bandcamp. 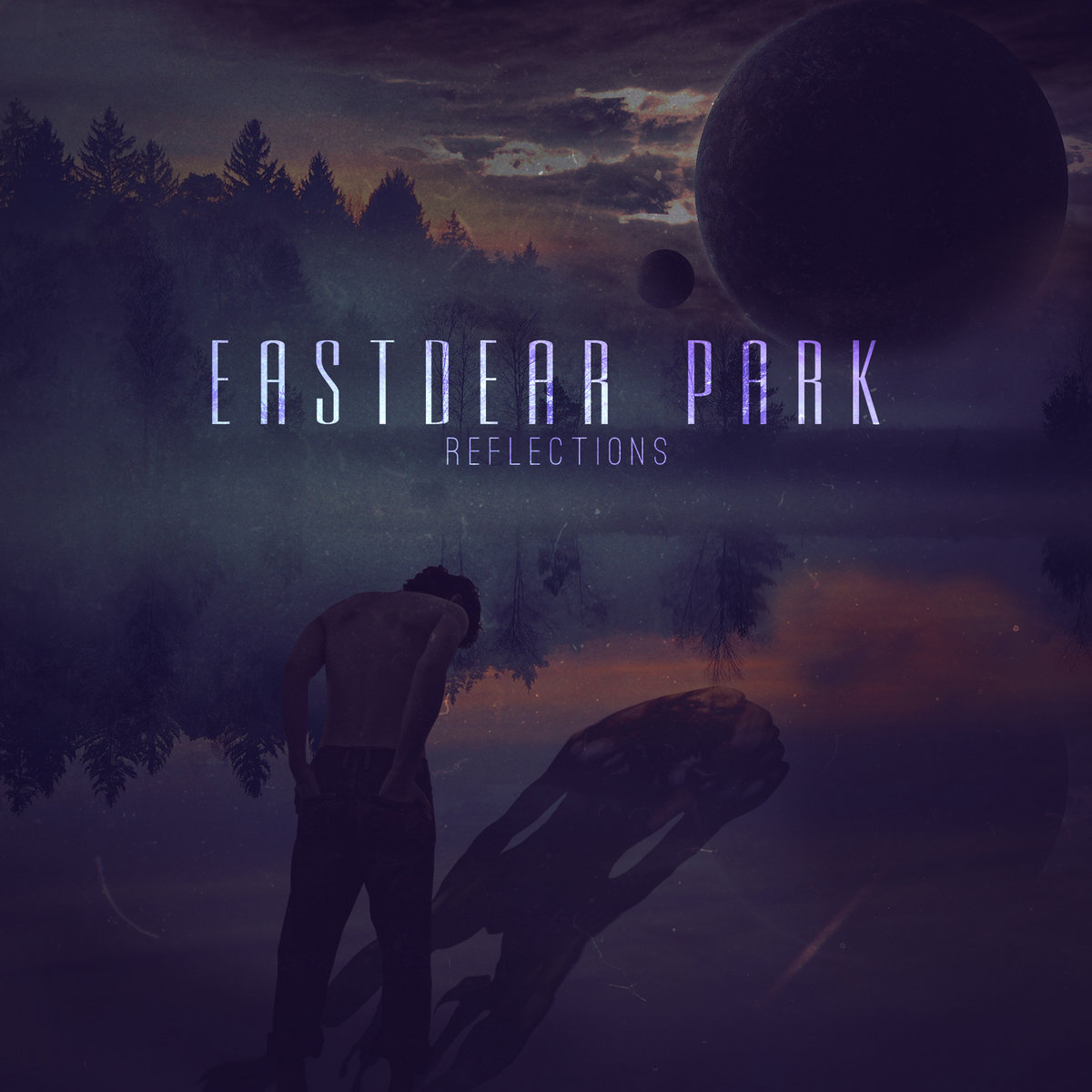 EastDear Park’s brand of progressive metalcore doesn’t shatter conventions by any means, but it actually doesn’t matter: The band’s songwriting is ridiculously tight, with riffs that are so tasteful they’re almost hedonistic. The band strike a perfect balance between heavy and soft and clean and dirty, using breakdowns, “fix-ups,” and solos only when they’re effective. The lead guitar work is especially notable – you can tell these cats have studied some jazz tunes in their time. EastDear’s debut full-length Reflections is a multi-layered cake that’s rich in timbral and harmonic flavors, all frosted with Guthrie Govan-esque eroticisms. Stream or download it for free at Bandcamp.

FFO: Intervals, This Or The Apocalypse, August Burns Red

Cleveland tech-metal outfit releases a mini-EP and announces a mini-tour.

New Stuff 0
Existential Animals New EP will Melt Your Face Off AND Dazzle You with Charm
October 22nd, 2014 at 11:30am Vince Neilstein

We discuss the band's new album, Human. :II: Nature., how…