Which Alcoholic Beverage Goes Best with Each Metallica Album? A Helpful Guide

Metallica’s ‘Alcoholica’ days may be long over, but that doesn’t mean there’s anything wrong with enjoying a fine adult beverage while you’re rocking out to the band’s illustrious catalog. But which drink will provide the perfect accompaniment to which album?!?! We know this is a complicated question which many Metallica fans find overwhelming. That’s why we recently launched a six-month study to determine which alcoholic beverage goes best with each Metallica album. We hope you find the results of this highly scientific research helpful. 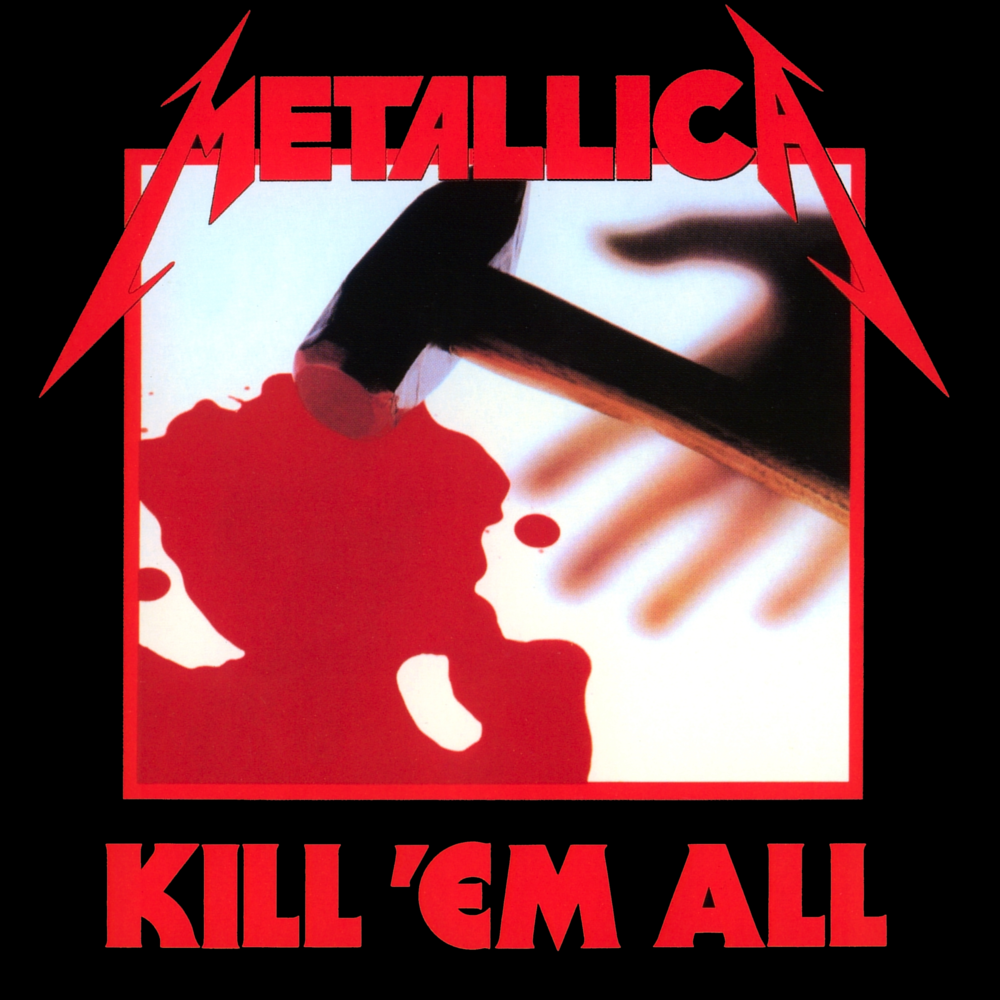 Why it goes so well with this album: Because the phrase “fast, cheap, and to the point” applies equally to both. Popov make one of the most inexpensive vodkas on the market, and it’s still 80 proof. Like Kill ‘Em All, Popov is a triumph of enthusiasm over experience. The best was yet to come for Metallica, and the best is yet to come for Popov drinkers. 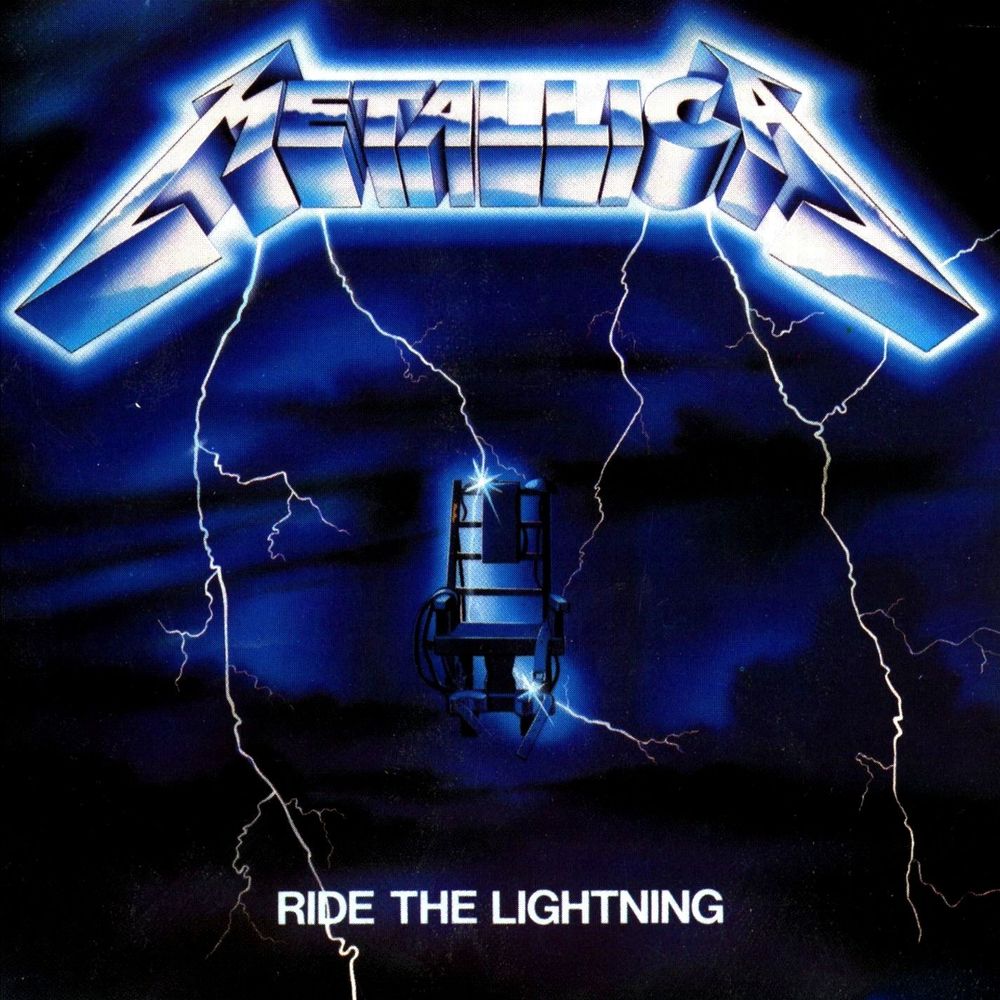 Why it goes so well with this album: Clearly, the right drink for an album called Ride the Lightning needs to provide a burst of energy. But the music contained on this record is far too classy for anything as crass as a Red Bull and vodka or Four Loko. With an Irish coffee, you can get tipsy, stay wide awake, and demonstrate your refined sophistication. Perfect!

Album: …And Justice for All

Why it goes so well with this album: Yes, of course we understand that marijuana is not a drink. But weed enhances the Justice experience far more than booze ever could. This is, after all, Metallica’s proggiest — and some would argue most repetitive — album. Weed makes every millisecond fascinating. Light it up! 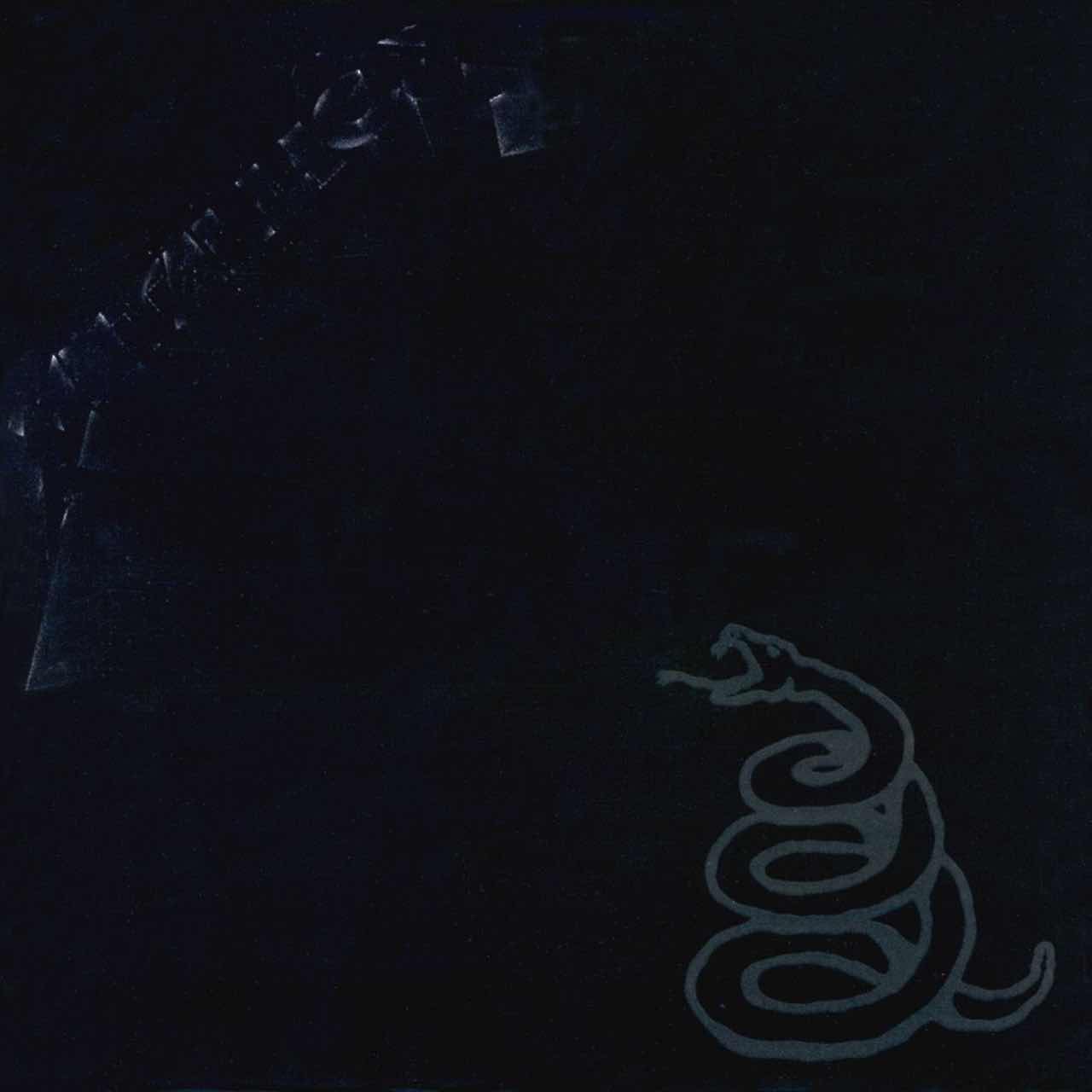 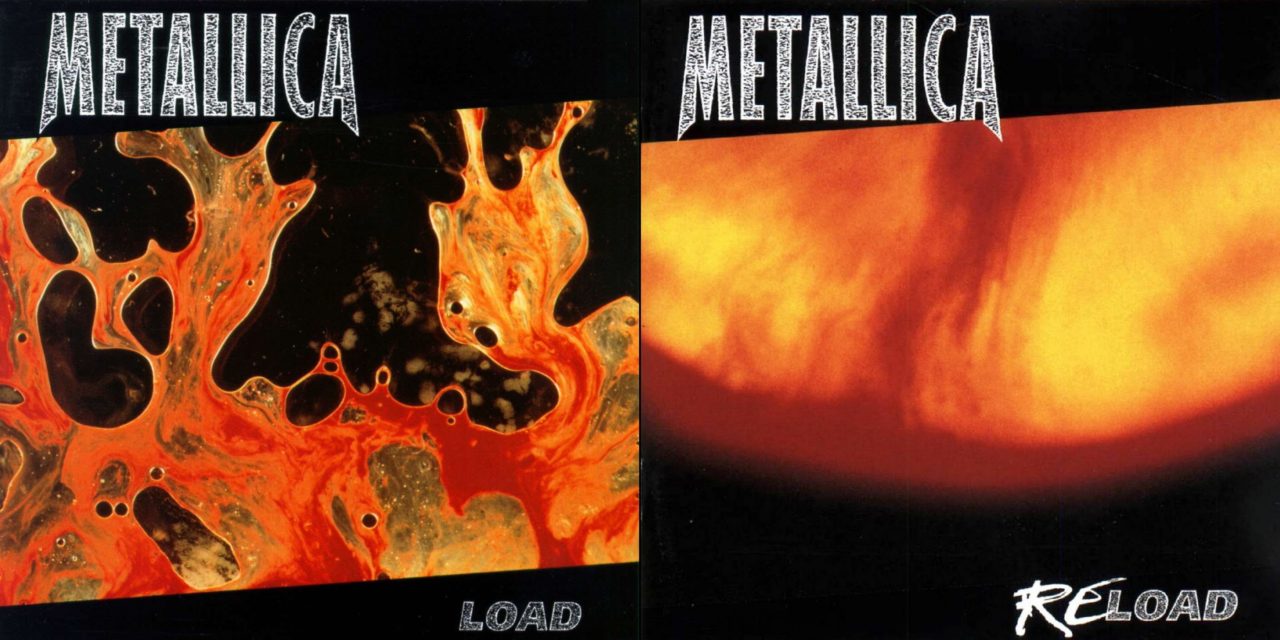 Why it goes so well with these albums:  Why does a discontinued, watered-down, not-very-well regarded drink from the 90s that probably wasn’t as bad as everyone remembers it pair so perfectly with the Loads? Hm, how to explain it…?

Why it goes so well with this album: It’s strong as fuck, it’s barely refined, and it makes you wish you had something that tasted better.

Why it goes so well with this album: Pretend you’re above it all you want — we all know you’re basically mainlining this stuff.

Drink: A keg of the beer of your choice

Why it goes so well with this album: Finally… something we can all agree on! LET’S GET THIS PARTY STARTED!!!

Metal in the Media 0
Watch: Metallica’s “Master of Puppets” Is In the Stranger Things Finale
July 1st, 2022 at 12:36pm Emperor Rhombus

Hey, any show whose finale includes a dude blasting metal from atop a precipice is cool in our book.

Metal Sucks Greatest Hits
0 -
Will People Please Shut Up About the “Fake Amps on Stage” Debate?
0 -
Paul Di’Anno: Still a Winner
0 -
Give a Heavy Metal Valentine’s Day Card to Someone You Love
750 -
Anthrax vs. Axl vs. Anso: The Worship Music Double Review
220 -
Hey Guys, Did You Know That Virgin Steele are From Long Island?
0 -
I, For One, Welcome Our New Robot Overlords