Ivan Moody is leaving Five Finger Death Punch. Honestly, there are no FFDP fans here at the MetalSucks Mansion, so on a personal level, we don’t especially care what happens to the band next.

That being said, we still couldn’t resist the opportunity to suggest some possible replacements for Moody. Not that anyone asked us.

Here are those suggestions:

Labonte is the obvious choice, having already filled-in for Moody on tour last year. As a bonus, this would probably mean the end of All That Remains.

Okay this will never happen because Rock is way too famous and really doesn’t need FFDP. But his pro-Trump, pro-guns, anti-intellectual attitudes would make him a perfect fit for Death Punch, no? From a political standpoint, “Ripper” is basically the poor man’s Kid Rock (which is to say, he’s available). Also, he quite literally made his career aping someone more famous than him, so he’s a natural choice to replace Moody. 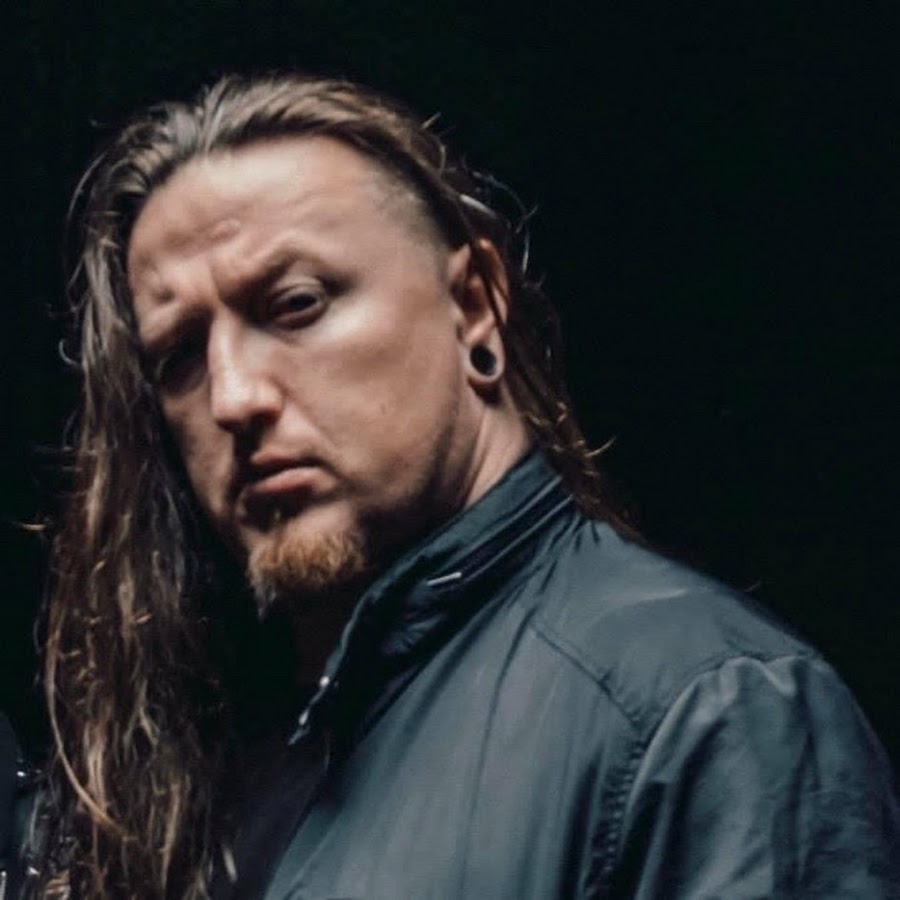 Woodruff replaced Moody in Motograter, so why not give him the chance to replace Moody again?

Some people (by which I mean me) often forget that FFDP guitarist Jason Hook was once part of Neil’s solo band. Like Moody, Neil appears at almost every turn to be a total lunatic. The fact that his vocal range is so different from Moody’s could be an issue I suppose.

Seriously, pick the right one, and FFDP fans might not even notice that he isn’t Moody.

Who do YOU think oughta replace Moody in FFDP? Share your suggestions in the comments section below!