Mick Thomson Reveals the Slipknot Album for Which He’d like to Be Remembered, Says He Isn’t a Fan of Metallica’s Black Album

Metal Hammer recently asked Slipknot guitarist Mick Thomson to discuss some of his favorite and least-favorite albums, and his answers range from unexpected (Guarantee you can’t guess which album he wants played at his funeral) to bizarre (He calls the uninventive cover of Kiss’ Alive II his favorite album art of all time, even as he admits that said art is “not necessarily the greatest”). You can read the whole thing here, but a few of the highlights are below.

The Slipknot Album for Which Mick Wants to be Remembered: 1999’s Slipknot 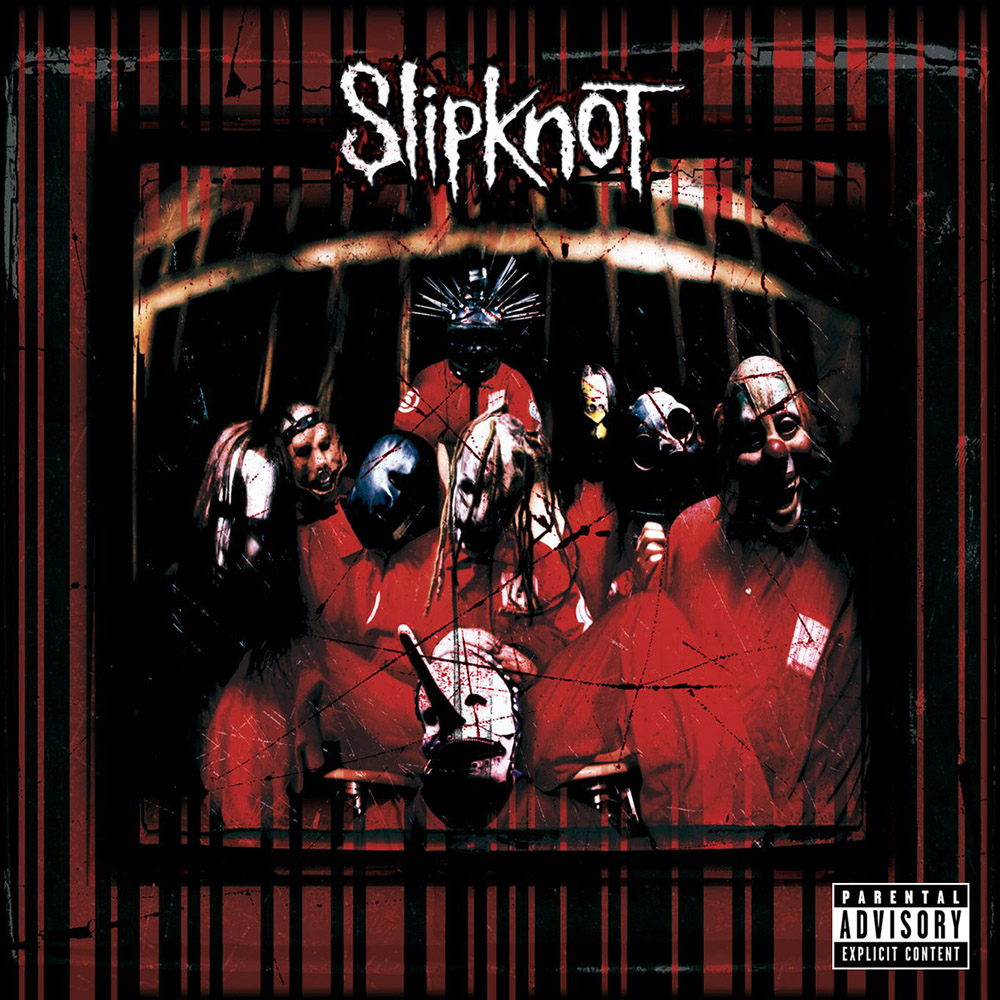 Says Mick: “It’s impossible ’cos every album is different and they all make us the band we are, but this album launched us. We had years to make that album and with all the time in the world and no pressure, we just played with total freedom. It’s very honest and we felt that shit. We took the time to make it as nasty as we wanted and I think it stands the test of time.”

The Album Mick Feels “Should Not Be”: Metallica’s Black Album 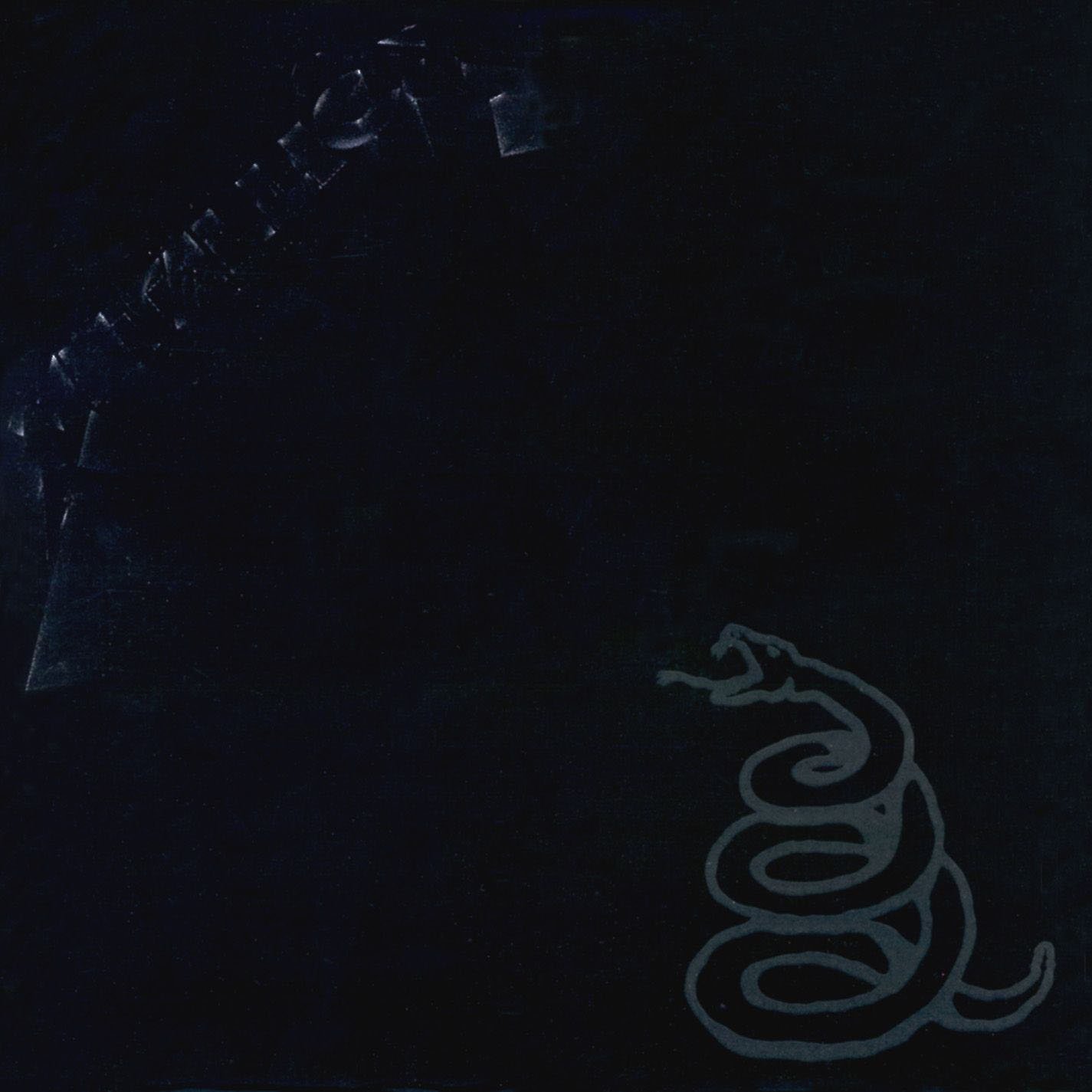 Says Mick: “I understand now that I’m in a band that you have to stop repeating yourself or you’ll be bored but I loved those first four albums so much and I was horrified when I heard The Black Album. I felt insulted and didn’t listen to them for years but that’s over now. Are there similarities to how Slipknot have changed? I don’t think so and, besides, I certainly never cut my fucking hair.”

The Album Mick Wishes He’d Made: The Rolling Stones’ Exile on Main Street 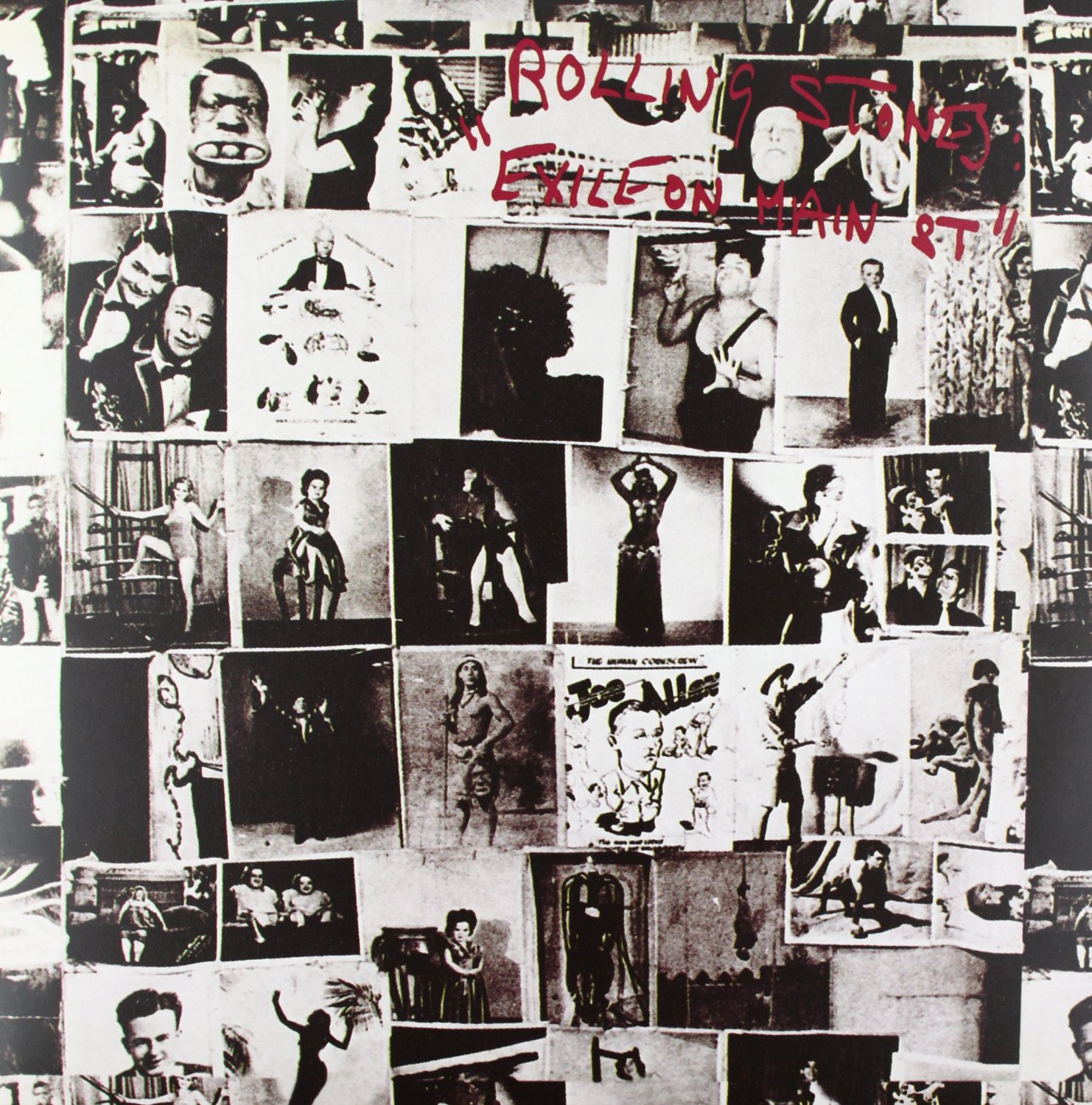 Says Mick: “Show me a better record top to bottom. Every song is amazing and it’s a double album so that’s a lot of amazing songs. It comes out firing and it’s untouchable. One of the greatest records ever.”

Metal Sucks Greatest Hits
0 -
Just in Time for Passover: Big Four Yarmulkes?!?!
0 -
Why are metal fans hopelessly stuck in the past??? :(
0 -
BREAKING: Slipknot Guitarist Mick Thomson Stabbed in the Head by Brother
0 -
Video: A Young Mr. Bungle Play Their High School Talent Show
0 -
Iudicia is Your New Favorite Band
0 -
The Best Metal Albums of 2013, As Chosen by Metal Musicians Themselves — Part I: Machine Head’s Robb Flynn