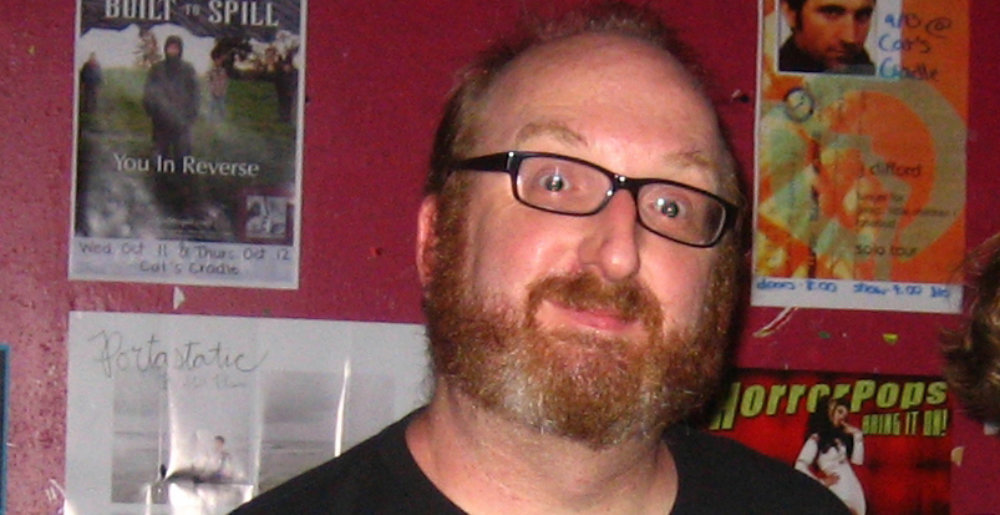 Brian Posehn, who is inarguably the most metal comedian we have right now, has announced that he’ll release a new album, the drolly-titled Grandpa Metal, on February 14 via Megaforce. Posehn calls it “the Chinese Democracy of comedy-metal records,” noting that while it took six years to produce, “it didn’t cost thirteen million dollars to make.”

And while Posehn’s past albums have consisted of stand-up and music, it sounds like Grandpa Metal will be 100% music only. For one thing, Posehn has already described at least four tracks…

For another thing, this album has so many goddamn guest appearances on it, I can’t see how it would have room for any non-musical cuts. Here’s the list of participating metal musicians:

Yes, you read that correctly: there is going to be an album that features members of Slipknot, Slayer, and “Weird Al.” What times in which we live!

Below, you can check out the first single from the album — a metal cover of a-ha’s “Take on Me.” The track features Chuck Billy, Rob Cavestany, “Zetro” Souza, and, most hauntingly, Jill Janus, who died last year at the age of 43. Listen:

Not a bad life to have, Posehn.

The band’s new album comes out next month.