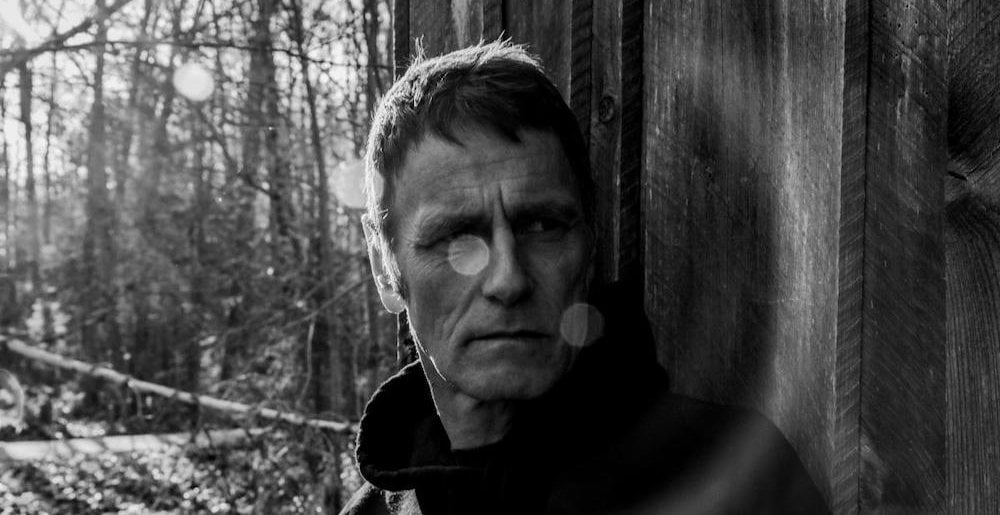 Today Is the Day Announce New Album No Good to Anyone, Stream Title Track

Steve Austin’s storied Today Is the Day have announced plans to release a new album, No Good to Anyone, sometime in February. Happily, it will be the band’s first release in five years. Unhappily, we don’t know the exact release date of the record; nor can we confirm rumors that it is a concept album about the music of Staind, as its title implies.

…and the seven-and-a-half-minute title track, which, true to TITD form, defies easy classification, oscillating between creepy-ass word poem, furious grindcore, and cyclonic noise rock. It’s got unsettling synths, dissevering guitars, and bass so fat it sounds like it’s about to have a heart attack. It’s a weird song, in the best possible way.

Metal Sucks Greatest Hits
660 -
KNEEL BEFORE THE POWER OF ELEPHANTS MARCHING RIFFS
0 -
It’s Official: There is Too Much Slayer Merchandise
0 -
That Time Shaun Got Drunk and Filmed a Music Video with His Cat
0 -
This Very Fat Cat is The Best at Metal Drums
0 -
Video: Killswitch Engage’s Adam Dutkiewicz Wins Everything on The Price is Right
0 -
Two Eleven-Year-Olds from Brooklyn Start a Metal Band, Awesomeness Ensues