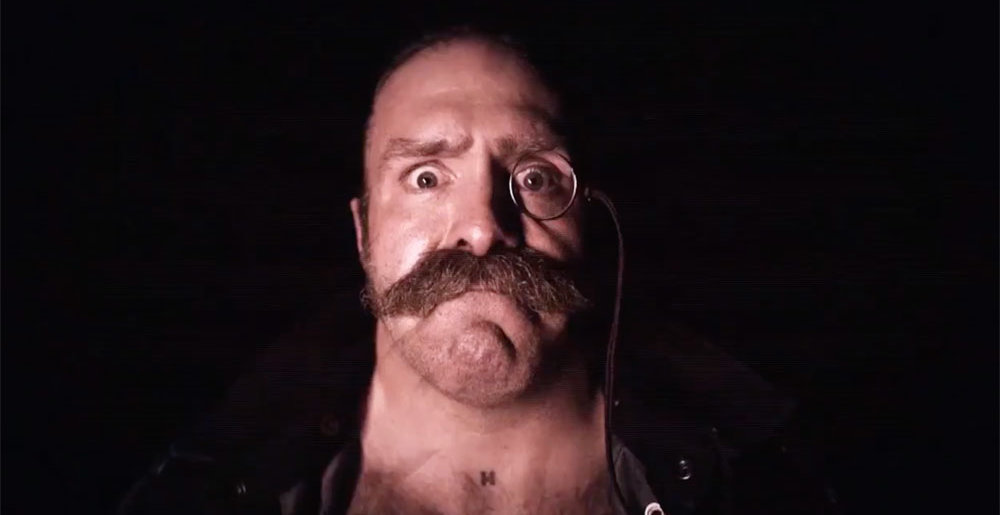 Watch: Every Time I Die’s Andy Williams Wrestled in His First Televised Match

Every Time I Die guitarist Andy Williams’s foray into pro wrestling continued on Wednesday night, December 11, as he participated in his first ever televised match as part of the tag-team trio The Butcher, The Blade and The Bunny.

Williams’s debut… excuse me, The Butcher’s debut… saw the outfit score a win over Cody Rhodes and his tag-team partner QT Marshall. Some video highlights are posted below, including some impressive acrobatics by Williams.

Man, I just can’t get over how cool it is that Andy actually made this lifelong dream happen for himself. The best! I’m loving every minute of it. What’s more, Andy will be performing two shows with Every Time I Die this weekend in the band’s native Buffalo, NY, as is yearly tradition for the band. Is that the life or what?

Tags: all elite wrestling, Andy Williams, the butcher and the blade, wrestling

Metal in the Media 0
Watch The Undertaker Enter the Ring to Metallica at Wrestlemania 36
April 5th, 2020 at 12:24pm MetalSucks

The event was filmed in a closed setting with no fans present.

Metal Sucks Greatest Hits
0 -
What in the Mother of F*CK Did I Just Watch???
0 -
Detailed Analysis: Vest Metal is Officially the Next Annoying Trend in Metal
1210 -
MetalSucks Exclusive: Behemoth Frontman Nergal’s First Interview Since Being Diagnosed with Leukemia
0 -
Exclusive Interview: John Baizley of Baroness on the Bus Crash, Recovery and the Future
0 -
Video: Dudes Rockin’ Out to Van Halen Meet David Lee Roth, Have No Idea Who He Is
0 -
Metallica Release Official Animated “Master of Puppets” Lyric Video