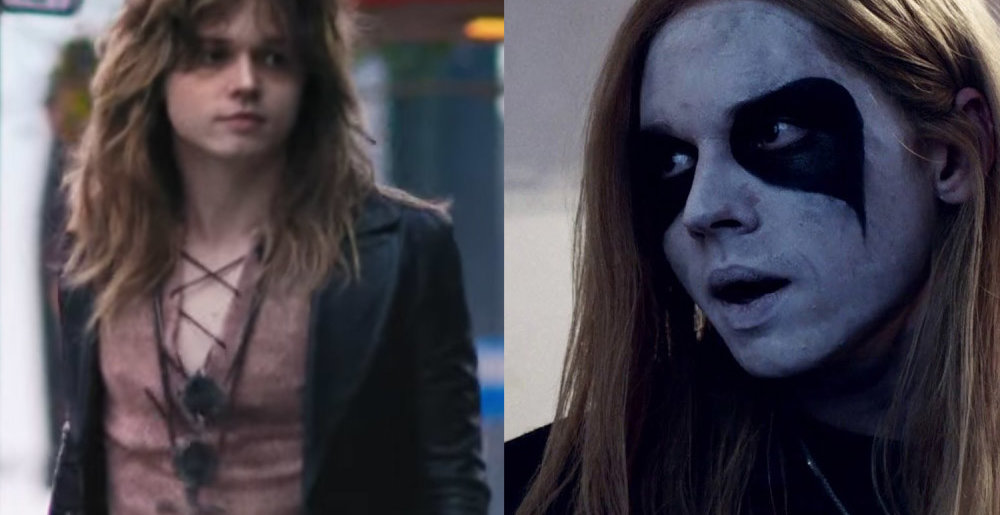 Ozzy Osbourne has released a music video for his new hit single “Under the Graveyard.” The autobiographical clip chronicles The Ozzman at his lowest point of 1980s debauchery, employing Jessica Barden (The End of the F***ing World) to play Sharon Osbourne and Jack Kilmer (son of Val) to play Ozzy himself…

…which is the most interesting thing about the video, ’cause last year, Kilmer played Dead from Mayhem in the Lords of Chaos movie. Both Chaos and “Under the Graveyard” were directed by former Bathory drummer Jonas Åkerlund, who obviously hit it off with the 24-year-old actor during their first collaboration. But if Kilmer’s career goal is to be to fucked-up metal musicians as Robert De Niro is to gangsters, he’s well on his way.

Ozzy new’s album, Ordinary Man, will be out early next year. Meanwhile, his “No More Tours 2” retirement trek continues next year across the globe. Dates are below.