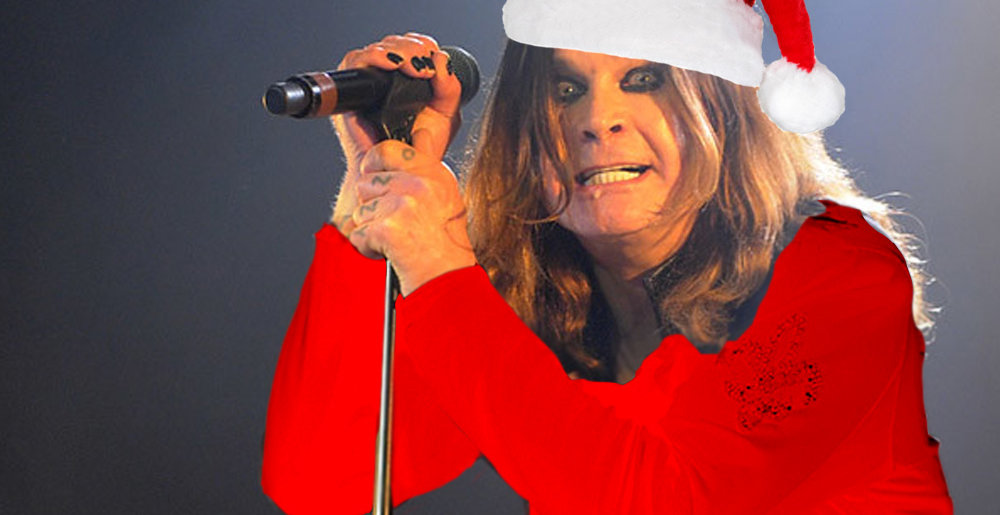 Not sure what music to play whilst sitting around the Christmas dinner table this evening? Let Ozzy Osbourne help! The Ozzman has released a new Spotify playlist, “Ozzy’s Holiday Hits,” via Spotify. The playlist has plenty of what you’d expect — AC/DC, Rob Halford, King Diamond, Type O Negative, Korn, and, of course, plenty of Ozzy himself — but it also includes some more traditional holiday fare, like songs by Bing Crosby and Frank Sinatra. Perhaps it will work as a compromise between yourself and your grandmother?

Ozzy new’s album, Ordinary Man, will be out early next year. Meanwhile, his “No More Tours 2” retirement trek continues next year across the globe. Dates are below.