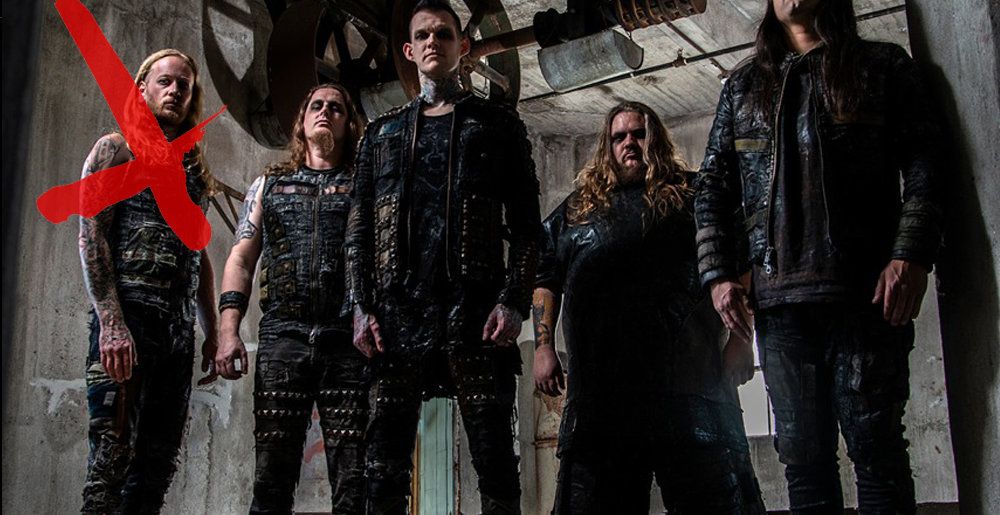 Carnifex have announced that they’ve parted ways with Jordan Lockrey, who has been their lead guitar player since 2013. That’s a bummer, although on the bright side, statements from both the band and Lockrey himself make it sound like the split is amicable (although no specific reason for the line-up change is given).

“We want to wish Jordan Lockrey the best of everything as he departs Carnifex after eight years, three amazing records and countless tours. We will be forever thankful for the creativity and musical vision Jordan brought to Carnifex. Please wish him well.”

“I want to thank the guys for seeing something in me and bringing me into the group. The last eight years have been absolutely insane. I never thought I’d have a chance to create and perform music on this level with such talented musicians. Unfortunately, my time in Carnifex has come to an end. I love the guys and wish them the best of luck on these upcoming tours!”

Those upcoming tours include a European tour with Thy Art Is Murder and Fit for an Autopsy and a North American trek with 3Teeth, The Browning, and Skold. DevilDriver’s Neal Tiemann will be taking Lockrey’s place for the European trek; no replacement for the N.A. dates has been announced yet.

You can get all of the band’s upcoming tour dates, and buy tickets to those dates, here.