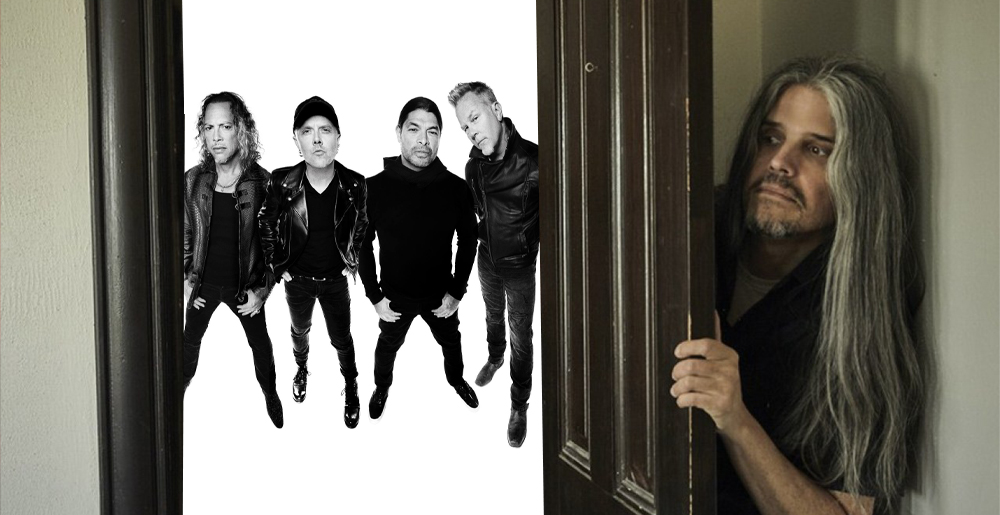 BuzzAngle Music has released their 2019 year-end report on U.S. music consumption, and to the surprise of no one, Metallica and Tool both did very, very well.

First, Metallica: with 2,067,484 albums sold from 2015-2019, the world’s biggest metal band were also the top-selling rock band of the past five years, period. In fact, during that same time period, they were outsold only by Adele (7,555,334 albums sold), Taylor Swift (5,013,050), and — ugh! — Ed Sheeran (2,180,896). Guys, something has to be done about Ed Sheeran. His music is terrible. He’s terrible. There’s something about him I find truly unsettling. If his career is ruined by a major scandal someday, I will not be the least bit surprised… that’s the kind vibe I get from that dude.

ANYWAY, onto Tool: Fear Inoculum sold 344,285 copies in 2019, making it the top-selling rock album of the year, and the eighth-highest-selling album of 2019 overall. Again, that is not the least bit surprising — the record was blowing up the charts pretty much from the moment it was released — but I’m sure Tool find it comforting that they didn’t release the next Chinese Democracy (i.e., a years-in-the-making, highly-anticipated album that no one bought).

Metallica music for a good cause.