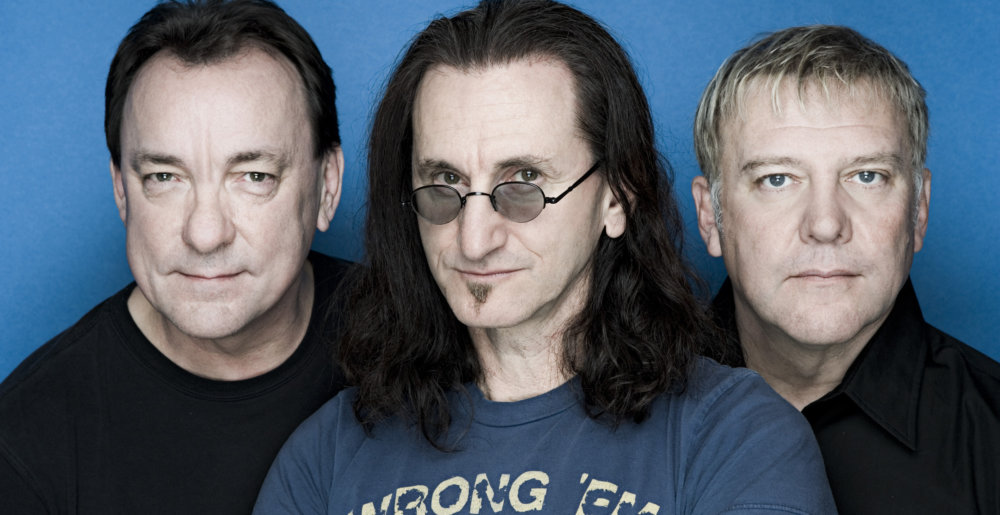 The 5 Best Metal Covers of Rush

Rush may not have been a metal band, but there can be no denying that they influenced countless acts in the world of extreme music. From their progressive, technically-minded music to their fantastical lyrics to their sense of theatrical flair, it’s absolutely no wonder that the storied Canadian trio were a favorite of so many metal bands.

While we continue to mourn the death of Rush’s legendary drummer, Neil Peart, we thought it was a good time to step back and take a look at some of our favorite metal covers of Rush classics. Our choices are listed below, in alphabetical order by band. Feel free to make your own suggestions in the comments section.

Allegaeon love Rush so much they’ve actually covered them twice, starting with a reinterpertation of “Subdivisions” on their 2016 release, Proponent for Sentience. But Allegaeon are one of those bands that only gets better and better with each passing year. This being the case, we think their 2018 version of “Animate” is the slightly superior of their two Rush covers… although, truth be told, they’re both pretty great.

“Anthem” was one of eight covers Anthrax recorded during the sessions for their 2011, Worship Music. Those covers were eventually released on their own EP in 2012. The name of that EP? Anthems. That’s right — they liked playing “Anthem” so much, they made it the de facto title track of the covers EP.

Dream Theater covered Rush a BUNCH — one need barely scour the Internet to find various live iterations of different songs — but their “Xanadu” cover was officially sanctioned by the band, and was included on the 40th anniversary re-release of 1977’s A Farewell to Kings.

Omnium Gatherum are, to the best of our knowledge, the only band to ever add death metal vocals to their Rush cover. What’s surprising is how damned well it works.

Some people would argue that Deadsy’s cover of “Tom Sawyer,” and not this version by Germany’s Rage, is the best one ever recorded. Those people are called “nincompoops.”

They’re gonna hit the road this May.

Metal Sucks Greatest Hits
0 -
Watch: Bruce Dickinson Rips On Fan for Smoking Weed at Iron Maiden Show
0 -
Avril Lavigne Must Be Stopped
0 -
Rigged: Nile’s Karl Sanders
0 -
For $16,000, Ted Nugent Will Stay the F*ck Away From Your Town
0 -
A MetalSucks Exclusive: Return from The Graveyard — King Diamond on His Near-Death and New Life
0 -
Nazi Imagery: Why Watain and Marduk Don’t Get a Pass While Slayer and Metallica Do