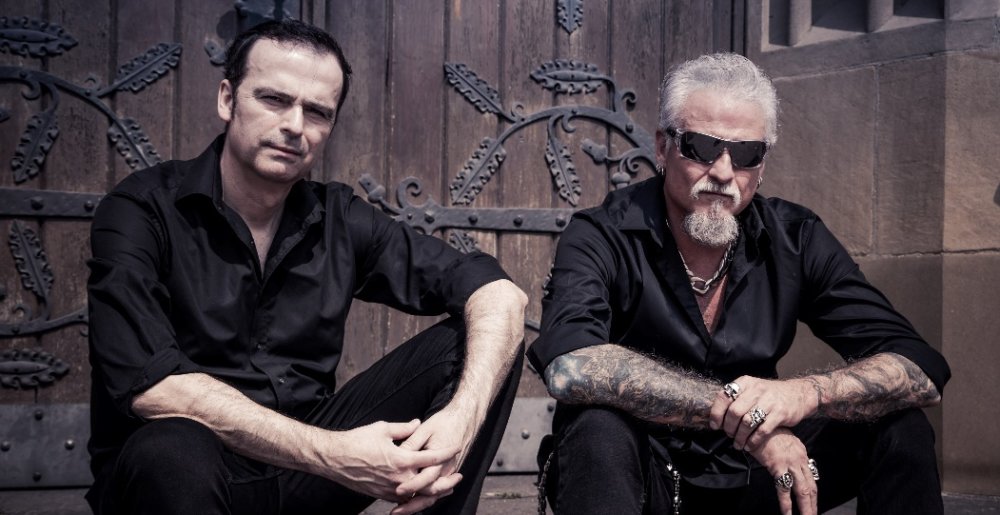 On February 21st, 2020, Demons & Wizards will release their highly anticipated new studio album, III, and now present another track from this impressive opus.

“Meanwhile, you all should have heard the epic ‘Diabolic’ and as second impression of ‘III’ we offer you the complete opposite now: The four and a half minutes of ‘Midas Disease’! The song reminds me of one of these good old hard rock bands, playing on and on for more than 40 years, I guess you’ll know whom I refer to once you hear it. ‘Midas Disease’ has a cunning vibe, which I absolutely love. It is pure honesty.”

“I had a working title of ‘Unbroken’ for this song, and when I sent it to Hansi, he instantly liked it. We both feel it added a totally different dimension to an already very diverse album. It’s straight-up fists in the air hard rock/heavy metal song, which was certainly inspired by the riffing and rhythmic abilities of Malcolm Young and I personally dedicate it to his memory. You are missed Sir Malcolm!”

Listen to “Midas Disease” below. III can be pre-ordered in a variety of luxurious and limited formats here.