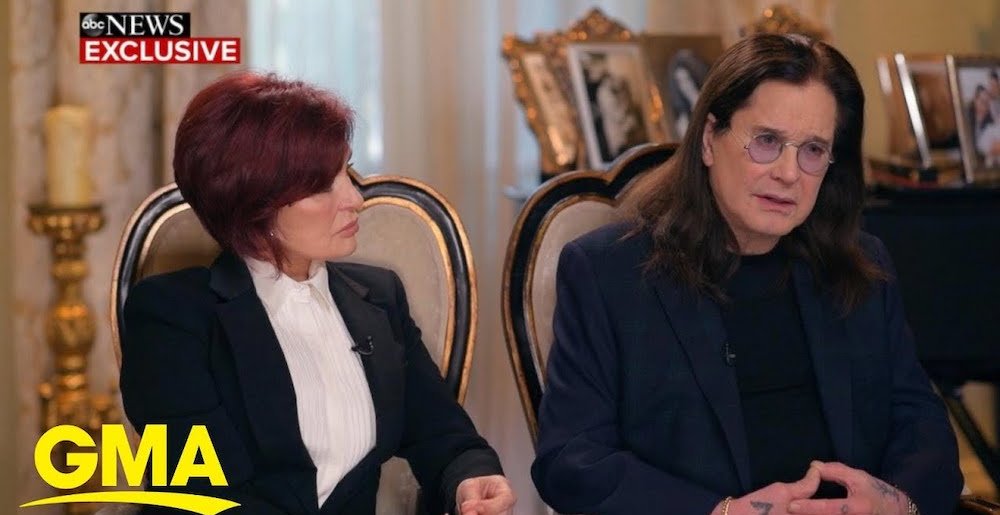 Ozzy Osbourne’s health woes continue. Following a year of injuries and surgeries which forced him to cancel all of his touring plans, the singer has now revealed, in a new interview with Good Morning America, that he has been diagnosed with Stage 2 of Parkinson’s Disease.

“I got a numbness down this arm for the surgery, my legs keep going cold. I don’t know if that’s the Parkinson’s or what, you know, but that’s the problem.”

“There’s so many different types of Parkinson’s. It’s not a death sentence by any stretch of the imagination, but it does affect certain nerves in your body. And it’s like you have a good day, a good day, and then a really bad day.”

You can watch the interview below.

Ozzy’s new album, Ordinary Man, is set for release on February 21. He’s also set to resume his “No More Tours 2” farewell trek starting May. Dates are as follows: