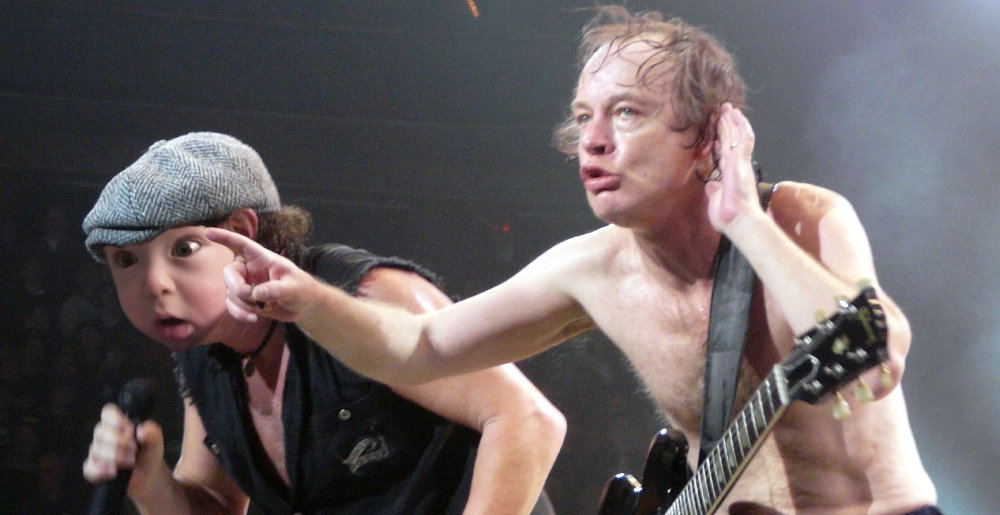 This dude Matt MacMillan spent a year constantly recording his son, Ryan. Which is fairly normal for a new dad, right?

Not as normal: MacMillan then took those recordings, figured out which notes Ryan had inadvertently made in each one, and edited it together to make it sound as though Ryan were singing AC/DC’s “Thunderstruck.”

The results are incredible, to say nothing of being adorable. But it also seems like it must have been so time-consuming as to leave actually taking care of Ryan to MacMillan’s partner. Or maybe he just has a really, really good nanny.

You can watch the video below. Rumor has it that AC/DC are planning to release a new album in February or March, and will tour sometime thereafter.