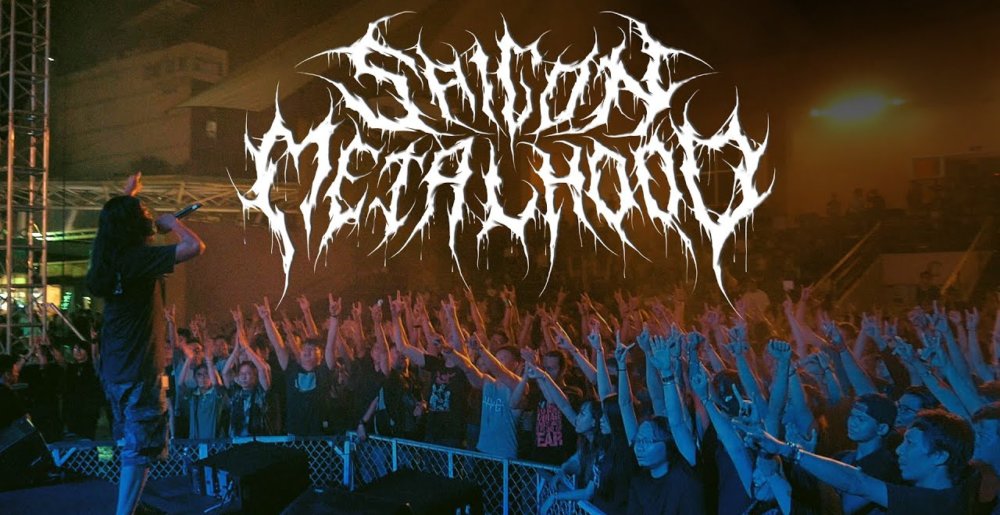 Metal is a genre that brings listeners together regardless of their geographical location, by virtue of cathartic liberation and a sense of community. Saigon Metalhood, a new documentary, tells the story of three generations of metalheads spearheading the legitimization of the genre in Southeast Asia, an area of the world in which metal culture has struggled to take a foothold.

Saigon Metalhood is an awe-inspiring portrayal of resilient musicians stuck with limited resources and even fewer fans. The trailer, which you can watch below, kicks off with a declaration that “the metal scene in our country is not really…” before the man on camera takes a long pause and finishes with “… good.” “We don’t have money, we don’t have time, people don’t care about us, and we don’t even care about the people,” says one musician, before another explains that the surge of communism in Vietnam led to the banning of rock music, and decades later the gory and violent themes of metal continue to be perceived with scrutiny.

The soundtrack of the film features the best from the Vietnamese underground metal scene and aims to debunk the commonly held myth throughout the country that the genre is nothing more than a disordered and harsh ruckus. Saigon Metalhood aims to prove that “you cannot kill metal, metal will never die,” despite how badly politicians and parents in the country would like to.

The film premiered in Saigon on January 8 and will be available for streaming around the world later this year. Fans interested in checking out the documentary can watch the trailer below, find out more via their website, and check out the soundtrack available on Bandcamp.

Metal Sucks Greatest Hits
0 -
Scientific Proof That Djent is a Genre
0 -
Twelve Reasons Babymetal are the Single Best Thing to Happen to Metal in the Past Decade
0 -
This Dude Sounds EXACTLY Like Layne Staley
0 -
Is Facebook Trying to Extort Bands and Brands?
880 -
The Looks That Kill: God Forbid’s Doc Coyle on the Role of Image in Music
0 -
It’s Time to Stop Thinking of Women in Metal as WOMEN in Metal