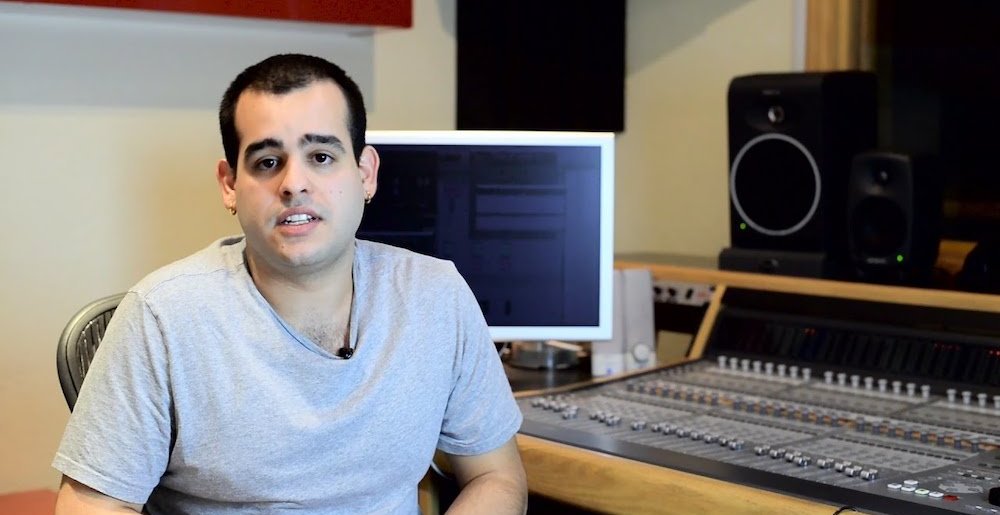 Diego Farias, who until recently was the guitarist for Volumes, has passed away. A cause of death has not yet been revealed.

Farias just announced his departure from Volumes last week. He was a founding member of the band. In a statement, the band said that “Over the past few years, we have seen [Diego] grow in his career as a producer, and as a result, he lost the desire to tour with the band and then subsequently couldn’t further commit to the overall writing process with the group… We wish nothing but the best of luck for Diego and know that he is on the fast track of becoming one of the most successful producers in the game.”

In addition to Volumes, Diego has worked with Animals as Leaders, Veil of Maya, Chelsea Grin, Stray From the Path, and others.

Tributes from notable metal musicians, including Diego’s brother, Gus — also until recently a member of Volumes — have already begun to appear online. You can check out those below.

MetalSucks offers its deepest condolences to Diego’s loved ones. He was far too young to leave us already.