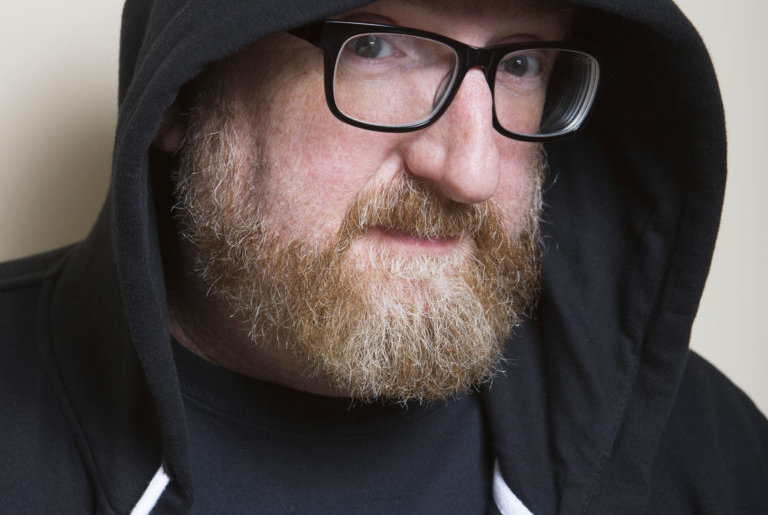 Props to Scott Ian for having a sense of humor about himself: metal-lovin’ comedian Brian Posehn’s new song, “Grandpa Metal,” is literally just five-and-a-half minutes of giving Ian shit for being old (for the record, Ian is 56, which isn’t really old). In fact, the chop-bustin’ extends not only to Ian’s aging body (“[W]hen he’s caught in a mosh, he has to Icy Hot his knees”), but to the Anthrax guitarist’s allegedly grumpy stance on modern metal, too, as Posehn tells Billboard:

“I came on the idea of just making fun of Scott, ’cause he literally hasn’t liked a new band since Refused, and I find that funny.”

Posehn and Ian are very good friends, so far be from me to correct the comedian, but… I happen to know that Ian is a fan of Yob, whose first album came out in 2002. So he’s liked at least one new band since Refused.

Still, the song is both hilarious and catchy AF. You should give it a listen, which you can do below. Posehn’s new album, also called Grandpa Metal, comes out a week from today (February 14) on Megaforce, and also features guest appearances from members of Slipknot, Slayer, Amon Amarth, Testament, and about a billion other cool bands.