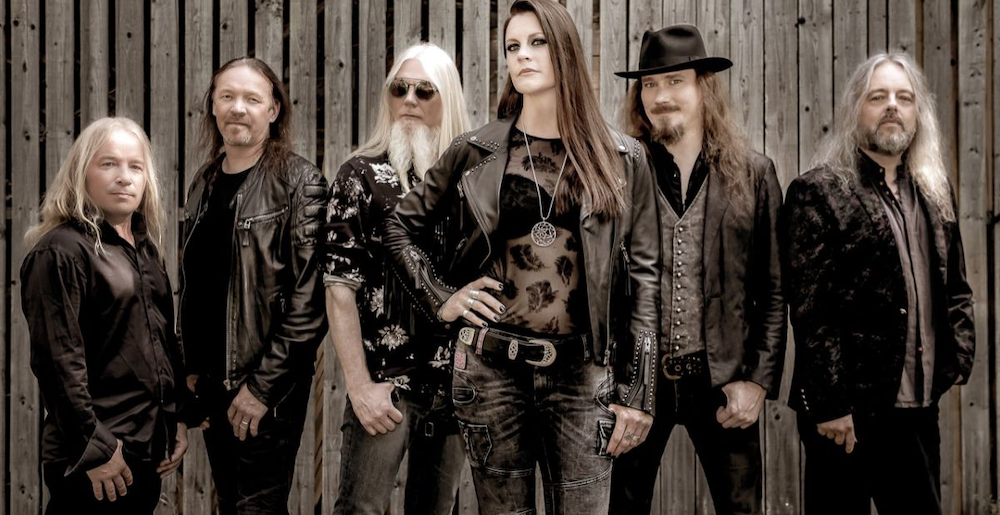 Nightwish have released “Noise,” the first single from their forthcoming double album, Human. :II: Nature.. It will be their first new studio album in five years.

Never having been much of a Nightwish fan, I don’t quite feel qualified to judge the track (which is to say, I don’t like it, but presumably Nightwish fans will). I will say I was a little put off by the video, which take satirical aim at social media and, particularly, Instagram models, as well as the pharmaceutical industry and… environmentalists. I mean, I get it, there are people who present themselves on social media as being do-gooders when they’re really just in it for the attention. But the environment is clearly in a state of crisis, and what with a lot of big dumb dummies running around trying to discredit the phenomenon of climate change, this just doesn’t seem like the time to lump those people in with the Olivia Jades of the world. This is precisely the moment we need to encourage activism, not view it through such a cynical lens.

ANYWAY, Human. :II: Nature. comes out April 10. You can check out “Noise” at the bottom of this post. The band has a buncha European tour dates scheduled for later this year. Those are as follows:

Good news all around.