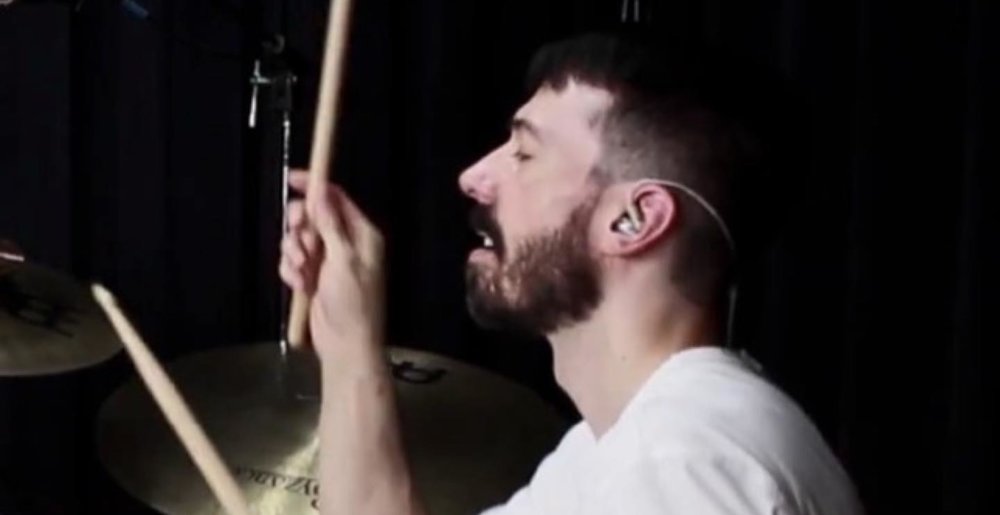 Intronaut found themselves in need of a new drummer after their former skinsman, Danny Walker, was let go from the band. Alex Rudinger, of Whitechapel, Good Tiger, The Faceless and Threat Signal fame, as well as probably a dozen other bands I’m forgetting, was tapped as Walker’s replacement for the recording of the band’s new album, Fluid Existential Inversions, which drops later this month. But as you may have gathered from the previous sentence, “Rudy,” as he is often called, is a very busy man. And unfortunately for Intronaut, his commitments to Whitechapel compel him to miss Intronaut’s upcoming tour with Cult of Luna.

But fear not! For another very talented drummer, Matt Lynch (Cynic, Trioscapes), will join Intronaut on this tour. The band revealed the news yesterday via Instagram, saying:

“Happy to announce that the great @matte_lynch will be drumming for us on the upcoming tour as well as all scheduled dates for 2020 as long as we don’t drive him insane. Many thanks to him for stepping up since Rudi is busy with Whitechapel.”

I have full confidence that any drummer chosen by the Intronaut fellas is a world class musician fully capable of handling their complex music. Not that I had any doubt in Lynch’s abilities to begin with! Can’t wait to see the band again later this month — it’s been years.