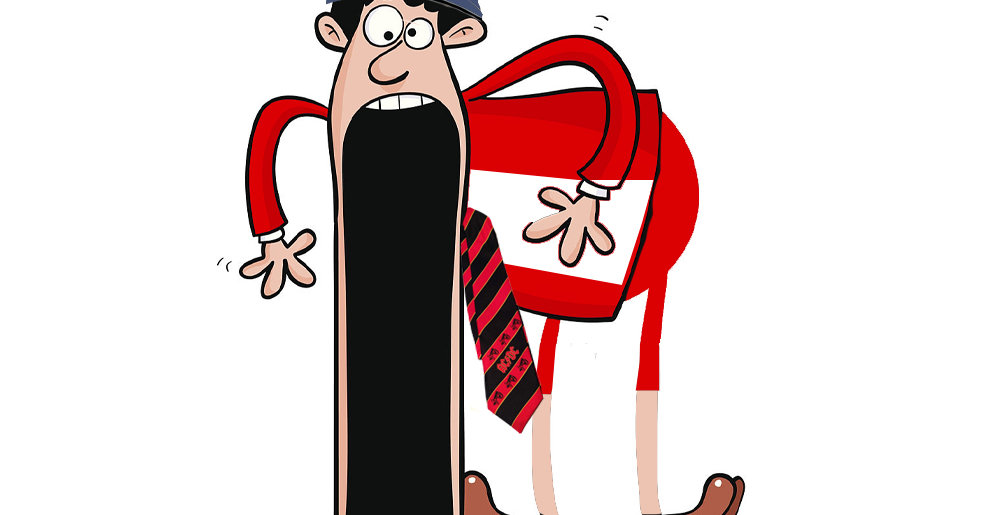 In case ya haven’t heard, there’s gonna be a new AC/DC album this year, and that album will feature every member of the band’s Back in Black-era line-up, including the final recordings of the late, great Malcolm Young. And while the previously rumored February or March release date was obviously just a rumor (in case you haven’t noticed, February is just about dunzo, and unless the band is plotting a surprise release, this thing ain’t comin’ out next month), the album will reportedly contain some jaw-dropping “surprises.”

This according to a new Eddie Trunk interview with Twisted Sister frontman Dee Snider, in which he recounts a recent dinner with AC/DC vocalist Brian Johnson:

“He told me a lot of stuff, and a lot of stuff that I don’t wanna say. But we know from the photos, and Brian confirmed it, they’ve been in the studio, they’ve been recording. The original – I don’t say the ‘original’ guys, because a lot of ’em are gone, but I say the ‘classic’ line-up is back together and there are some surprises, which I can’t talk about, regarding Malcolm Young that just had my jaw on the floor. I will say he will be present. So this is AC/DC as we know and love them.”

Gotta say, I have no clue what those jaw-dropping surprises could be. Did they also unearth some long lost Bon Scott recording or something? Probably not. So what then?