Metal Sucks
Metal Sucks Study: Metal Fans Are the Most Likely to Have a Sex in a Car Jinjer Pay Ode to Their Parents in New...
- Tweet SHARE
Enlarge
Satanic Science 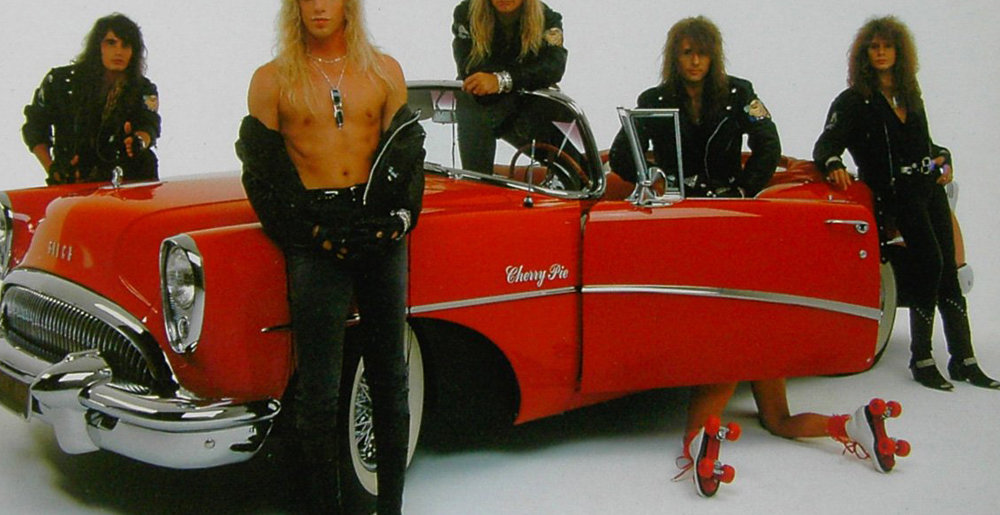 Study: Metal Fans Are the Most Likely to Have a Sex in a Car

As a kid growing up in New York City, there were a lot of things I saw in John Hughes and John Hughes-style films that I assumed would be part of my adolescence that I subsequently never actually had to do, either because they were outdated by the time I was a teenager, or because, living in an urban area, they simply didn’t apply. I never had to climb a rope in gym class. I never hung out at the mall, I never snuck out my bedroom window or threw pebbles at someone else’s bedroom window in the middle of the night to get their attention, I never saw or heard about anyone being forcibly stuffed into a locker. I got my driver’s license, but many of my friends didn’t, and being able to drive wasn’t the end-all-be-all it was in the movies. And my girlfriend and I never drove out to the middle of nowhere and had sex in the backseat.

But apparently a lot you have! ‘Cause a new study by TickPick says that metalheads are the most likely of all music fans to have “a sexual encounter” in a car. In fact, that study asserts that “75% of heavy metal listeners had a sexual encounter in a car.” Which is interesting…

…although the study may be, um, flawed. For one thing, only 958 people were surveyed, which seems like far too small a number to get an accurate assessment of which music fans are most likely to do what; and we don’t know how many of those 958 people identified as metal fans, so the numbers could be completely disproportionate. The study doesn’t list metalheads in the top five types of music fans who experience road rage — seriously, we’ve been outpaced by lovers of musical theater! — which seems suspicious to me. The study did conclude that metalheads and listeners of religious music are tied for third place in not using a turn signal, but if I had to guess, I’d wager 90% of drivers just don’t use their turn signal, period. So who the heck knows.

You can check out a fun infographic below, and read the whole study here.