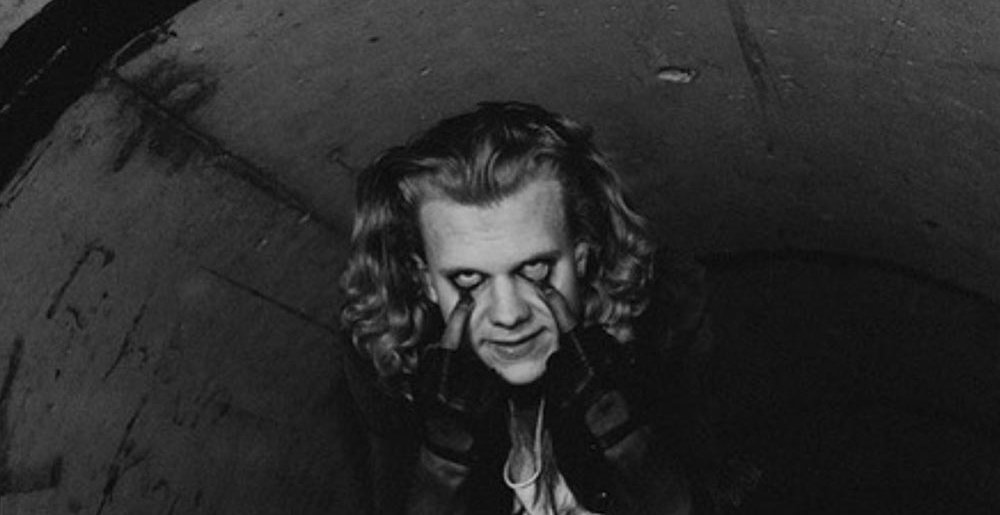 Will any metal singer ever be able to outdo the great Corey Taylor, who is, without a doubt, the closest thing to a live god this world has ever known? Probably not, but if anyone has a chance, it is surely Corey’s son, Griffin.

The 17-year-old Taylor 2.0 has already demonstrated his chops performing with Stone Sour on multiple occasions and playing Slipknot cover tunes with Shawn “Clown” Crahan’s son, Simon Crahan. Now Griffin has announced that his band, Vended, will play their first-ever headlining show this Sunday, March 8 at the Vaudeville Mews in Des Moines, IA.

The announcement was made, by the way, with promo photos taken by Alexandria Crahan-Conway — who, as you can probably guess from her name, is Clown’s daughter. So they’re keepin’ it in the family.

Additional details are on the show flier at the bottom of this post. If any MetalSucks readers are able to attend, hit us up and let us know if Griffin is the Second Coming we hope and suspect him to be!!!