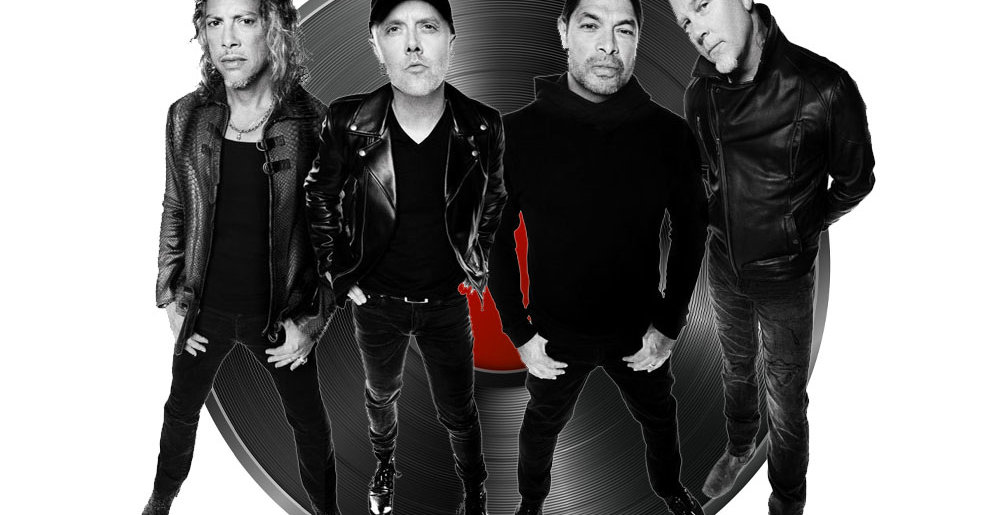 Big news today for lovers of Metallica and vinyl: the band has announced the formation of a “vinyl club.” And what is a “vinyl club,” you ask? Well, according to a press release…

“The 2020 Vinyl Club Subscription will be available exclusively to members of Metallica’s Fifth Member fan club, and will feature rare cuts, demos and rough mixes, and live rarities—none of which have ever been released on vinyl before. Each subscription includes a personalized membership card and a series of four 7” records shipped throughout the year—some of which will include additional collectibles.”

These “additional collectibles” could include “anything from exclusive stickers to picks, or even posters.” Furthermore, subscribers will receive a digital download card, so if you don’t actually own a record player, you can still join and enjoy whatever it is they end up releasing.

A one-year subscription will run you fifty bucks, which isn’t too bad. But if you wanna join, you’d better hurry: the press release says that if you don’t subscribe by Tuesday, March 31 at 11:59 PM EST, “New memberships won’t be open again until the 2021 subscription year.” You can join here.

Despite recently cancelling a pair of festival appearances due to James Hetfield’s mandatory “sobriety weekends,” Metallica have a whole mess o’ live dates scheduled for the coming months. You can get those below: