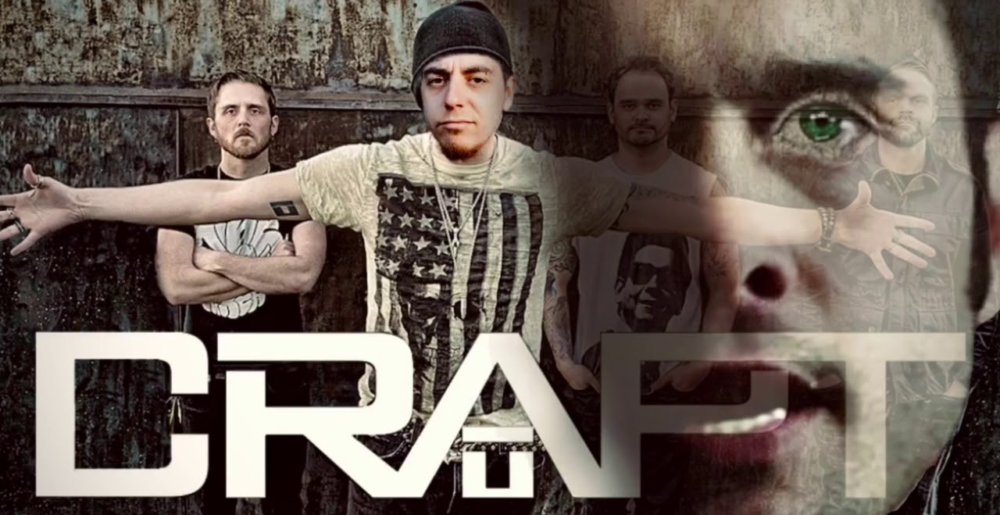 You will probably not have a hard time believing that Trapt’s Chris Taylor Brown is STILL in the middle of what is now a multi-week, xenophobic, pro-Trump Twitter tantrum which was initially about the coronavirus pandemic but at some point became about how awesome Trapt are and how Chris’ mom says all the other kids make fun of him because they’re just jealous of how handsome he is. It crossed the line from being entertainingly-pathetic to just plain old sad-pathetic a long time ago, but it’s also the most anyone has talked about Trapt since George W. Bush was in office, so of course Chris is gonna try and keep that ball in the air as long as he can.

That being the case, Chris should probably send a fruit basket to our old pal Jake Shaw and his band, Defiler. They just released this hilarious cover of Trapt’s only famous song, “Headstrong,” which draws on the aforementioned Twitter hysterics for lyrical content. It even shouts out a certain metal blog in the second chorus (hint: it’s not Gun Shy Assassin). It’s probably not the “best” thing you’ll hear today — Nine Inch Nails just released two free albums, after all, and listening to this does technically kinda-sorta mean you’re listening to “Headstrong,” which is not a good song — but it will certainly be the funniest.

You can listen below, and/or download it for free here.

Sponsored Links from Across the Internet
Show Comments
Related Articles
Worst Week Ever 0
Vince Neil Tries to Hack It Live, Andrew W.K. Deletes His Social Media Accounts, and More Stories You May Have Missed This Week
October 8th, 2021 at 5:00pm MetalSucks