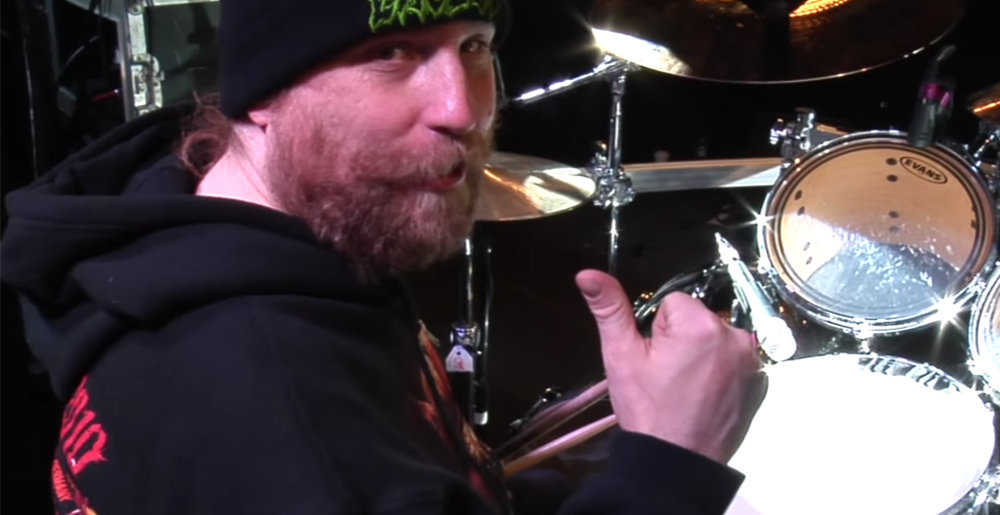 At last, here’s some much-needed good news: Death Angel drummer Will Carroll has finally returned home after several weeks spent in the ICU.

Holt first revealed that Carroll had been hospitalized with COVID-19 on March 20. A week later, Billy confirmed that Carroll was in the ICU, and revealed that the drummer was on a ventilator. On April 2, Carroll released a statement in which he divulged that he’d been in a coma for twelve days, but was, at last, on the mend.

I’m sure I speak for everyone here at MetalSucks when I say we’re RELIEVED Carroll has recovered enough to be at home. Here’s hoping his health only continues to improve.

Meanwhile, both Holt and Billy have said that they’re feeling much better since contracting the virus. Unfortunately, we haven’t had an update on DiGiorgio’s condition since his diagnosis was revealed last week.