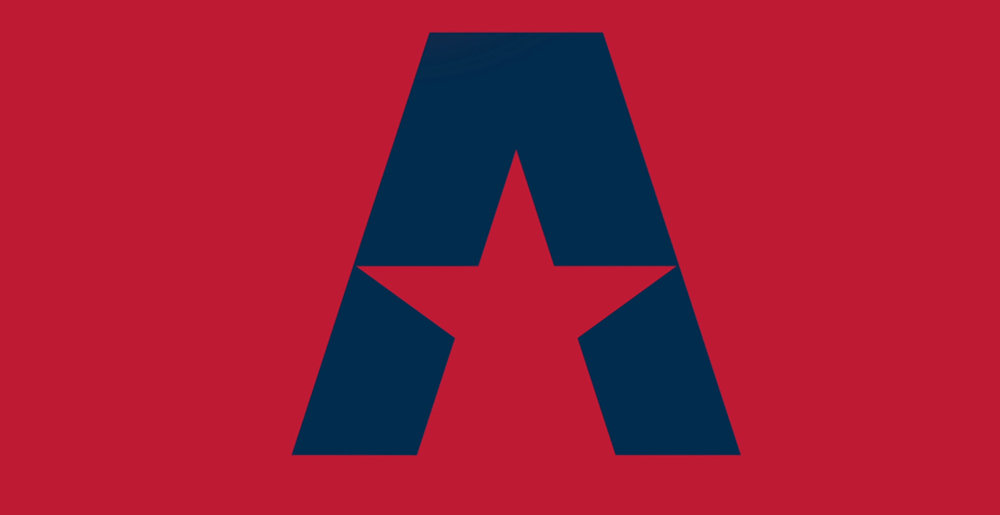 Both AEG Presents and their competitor, Live Nation Entertainment, seem to have learned a lesson from the current uproar over Ticketmaster’s new refund policy, which, unlike in the past, only offers customers their money back on cancelled shows, and not postponed or rescheduled shows.

According to The New York Times, an AEG Presents internal memo suggests that the company will open a thirty-day window for refunds on postponed shows starting May 1. If a show for which one has purchased tickets hasn’t yet been postponed, the thirty-day window won’t begin until such an announcement is made.

As for Live Nation, they’re a little more vague about a timeline for their plans, but they do tell the Times…

“Live Nation’s plan is to continue offering an opportunity for refunds on all of its rescheduled shows as new dates are set. We anticipate those windows will begin to open up on an event by event basis in the next few weeks.”

Worth noting: Live Nation Entertainment owns Ticketmaster. So this either bodes well for Ticketmaster going back to their old refund policy, or it bodes poorly for Live Nation actually offering refunds on rescheduled shows… which would explain their lack of specificity as to when they’ll be offering such refunds — they “anticipate those windows will begin to open up on an event by event basis“… so they can always say, “Well, ‘anticipate’ doesn’t mean ‘know for sure,” or “Your particular event isn’t offering refunds yet,” or whatever.

It’ll be interesting to see how this plays out in the coming weeks. You’ll know more when we do…

Metal Sucks Greatest Hits
0 -
I Am The Working Class: The MetalSucks Interview with Fenriz
0 -
Op-Ed: Metal Vocalists Have Become Irrelevant
0 -
Video: A Young Mr. Bungle Play Their High School Talent Show
0 -
Rigged: Jeff Loomis
660 -
KNEEL BEFORE THE POWER OF ELEPHANTS MARCHING RIFFS
0 -
What Will Happen When a Member of Metallica Dies?