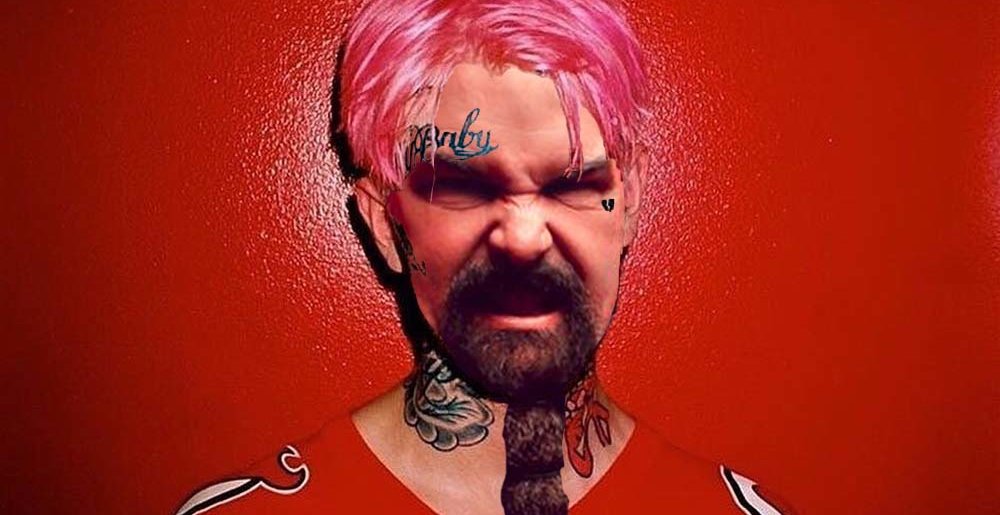 The Italian YouTuber known as Red Sky recently went about transforming Slayer’s “Raining Blood” in an emo trap song, which he tells MetalSucks he did “just for a joke and challenging myself.” But if we’re being honest, very little of the resulting track is recognizable as “Raining Blood” — the main riff gets included, and that’s about the extent of it.

I don’t personally like the results, but I also didn’t know there was even such a thing as “emo trap” until Red Sky e-mailed us about this, and I’m still not clear how it’s different from non-emo trap. So maybe I’m not the best judge.

ANYWAY, you can check out the track below. It’s preceded by a long-ass video about how Red Sky made the song, which I didn’t find interesting on account of my Italian being rusty, so I cued the video up to where the song actually begins. Obviously you can back it up and watch the whole thing if you so please.