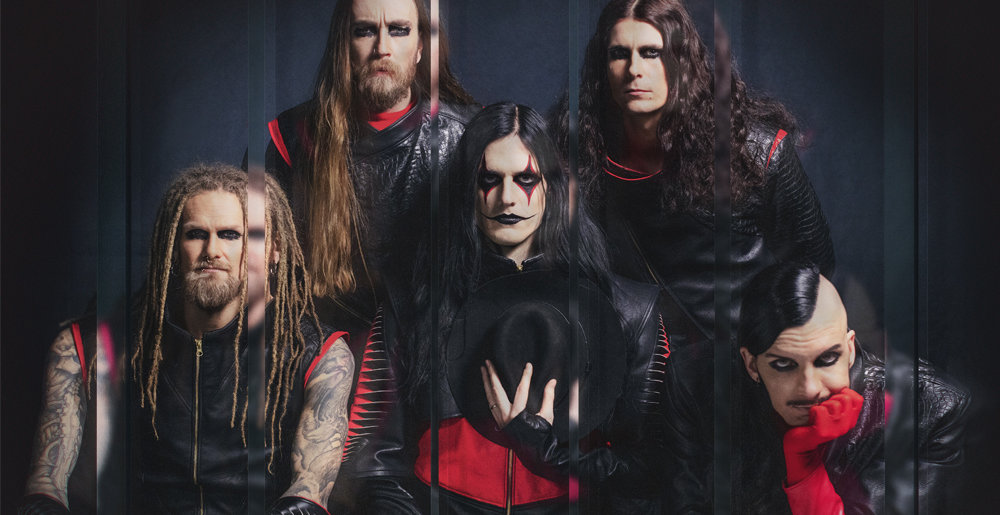 Sweden’s Avatar have released “Silence in the Age of Apes,” the first single from their new album, Hunter Gatherer. It’s the first time I can ever remember hearing an Avatar song and not thinking “Well, this stinks.” I mean, I don’t think I’ll be listening to it of my own free will anytime soon, but bands have sent me worse shit today. It made me think about that thing Vince was saying recently about, like, getting gray pubes and stuff. I probably liked this song way betterer sixteen years ago when it was released by Dead to Fall.

Check out the track via the below music video. Hunter Gatherer comes out August 7 on eOne, and can be pre-ordered here.

Metal Sucks Greatest Hits
1730 -
Leyla Ford’s Eleven Cardinal Rules of Attending a Concert
0 -
The formula 4 good music: Generic, but with a gimmick (*please read*)
0 -
Why are metal fans hopelessly stuck in the past??? :(
0 -
Anthrax’s Frank Bello is Really Excited to Be Here, Not at All Concerned About Swallowing Bugs
0 -
Review: Megadeth’s Super Collider is a Super Catastrophe
180 -
BETTY WHITE: “HAPPY MOTHER’S DAY, MOTHERF*CKERS!”