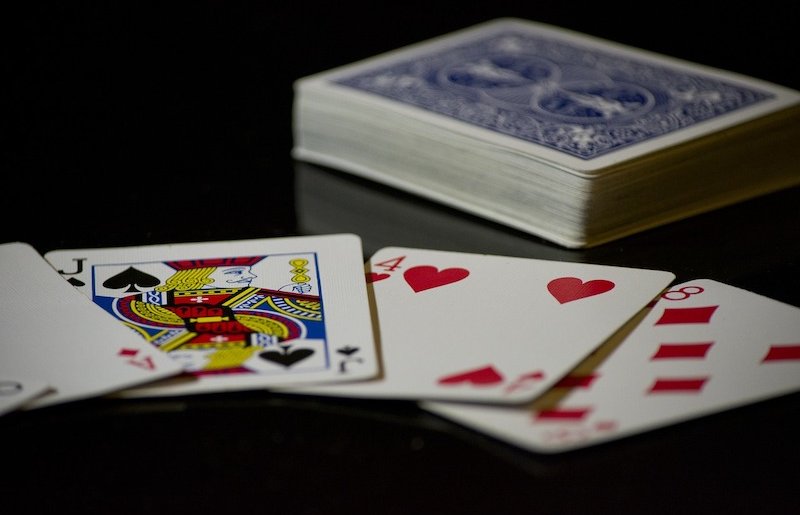 Since the very first fruit slot machine, the soundtrack of gambling has always been a major component. And just as slot machines have gone through constant evolution, the music that accompanies them has evolved with the times, too. It’s no surprise music-themed slots are well-loved by slot players, especially with the online slot currently in vogue.

Slots have become more creative, colorful and entertaining than ever before. It’s rare to see as enigmatic and charismatic a character that packs all these attributes into a slot more than Ozzy Osbourne. The Prince of Darkness is a rock icon who’s been making music for decades as a member of Black Sabbath and as a solo artist. Companies have always loved associating with his brand and personality, and online gambling companies are some of the newest collaborators.

Ozzy Osbourne has inked a deal with NetEnt

The deal between NetEnt and Ozzy Osbourne seems like a perfect match. The game provider is known among online casino players for its highly entertaining, captivating gameplay and immersive themed slots. Add that to the huge name and larger than life personality of the Prince of Darkness, and the result is an excellent and highly entertaining slots game that players can’t resist.

The collaboration gave birth to an action-packed classic video slot named after the icon. Ozzy Osbourne Video SlotsTM has 5 reels, 3 rows and 20 paylines that can be played with 20p per spin. The game is packed with features, notably re-spins, symbol charge up, free spins and a good number of bonus features. The slot has seven bonus features.

You can double your chance of winning on the video slot by activating the bonus betting option. A double stake of 40p per spin opens up more chances of winning free spins, increased multiplier, higher frequency of bonus and hit. The Ozzy Osbourne slot gives the players a fair chance of winning with a Return To Players (RTP) of 96.3% and a 1 in 4 probability of hitting the free spin feature.

NetEnt launched the Ozzy Osbourne slot on the 21st of November 2019 as the fourth slot in its impressive collection of NetEnt Rocks™ games that include Guns N’ Roses, Motorhead and Jimi Hendrix. Every slot enthusiast who has yet to try the slot should expect nothing but a vast bonus bet option, engaging actions, imagery, and amazing voiceovers from the Prince of Darkness himself.

Before the deal with NetEnt, the godfather of metal became an ambassador and part-time owner of Metal Casino. The casino came to the industry in August 2017 and immediately caught the industry’s attention with its cool and excitable theme, especially for the metal fans and music lovers. It attracted these groups with unique promotions such as rock music entertainment, concerts, and merchandise in addition to other big prizes.

The casino was naturally an attractive proposition for Ozzy. The living legend affirmed he felt attracted to the brand, as its owners have the same passion for metal as he does. The chief marketing officer of Metal Casino, Clas Dahlén, talked about their shared passion and considered the deal with the musical hero as the biggest in the short history of metal-themed casinos.

The popularity of Metal Casino has since soared with compelling campaigns on social media. The legend was also filmed in a highly interesting five episode half-hour interview, where he talked extensively about metal legends, his friends and family, and his longtime guitarist Zakk Wylde.

As confirmed by Clas Dahlén, the magnetic personality of Ozzy made the epic documentary well received by metal fans, casino enthusiasts and general audiences. Boosted by the appearance and influence of Ozzy, including on his channels, the brand Metal Casino is reaping the fruit of its marketing foresight and partnership.