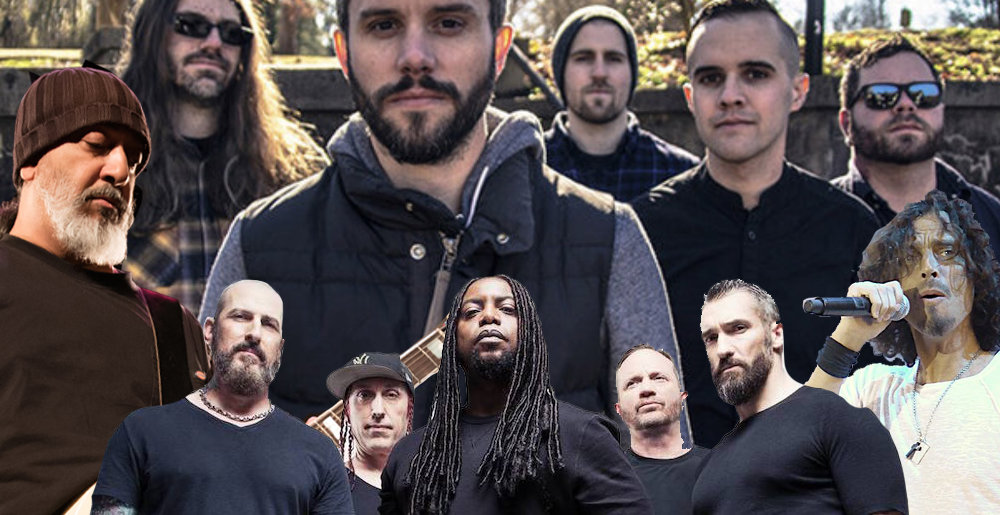 Between the Buried and Me vs. Sevendust: Whose Soundgarden Cover Is Superior?

Last week, Sevendust released a powerful new cover of Soundgarden’s “The Day I Tried to Live.”

Of course, Sevendust aren’t the first metal band to offer this take on this alt-rock classic! Between the Buried and Me did it in 2006, on their covers album The Anatomy Of.

Neither band strayed too far from the original, although both definitely added their own unique flourishes to the Superunknown track.

Since there are few things we love here at MetalSucks as much as needlessly arguing, we thought this would be a good time to ask: whose version of “The Day I Tried to Live” is better? Maybe you like the melodic approach taken by Sevendust? Or perhaps you prefer BTBAM’s growly DM take? Make your choice… cast your vote below!

Tags: Between the Buried and Me, sevendust, Soundgarden

Metal Sucks Greatest Hits
0 -
What if Black and Death Metal Albums Were Children’s Books?
0 -
It’s Official: There is Too Much Slayer Merchandise
0 -
Nazi Imagery: Why Watain and Marduk Don’t Get a Pass While Slayer and Metallica Do
3550 -
The Real #1: Mastodon – Leviathan
0 -
Who are teh “BIG FOUR SCENE BANDS”????
0 -
Rigged: Nile’s Karl Sanders