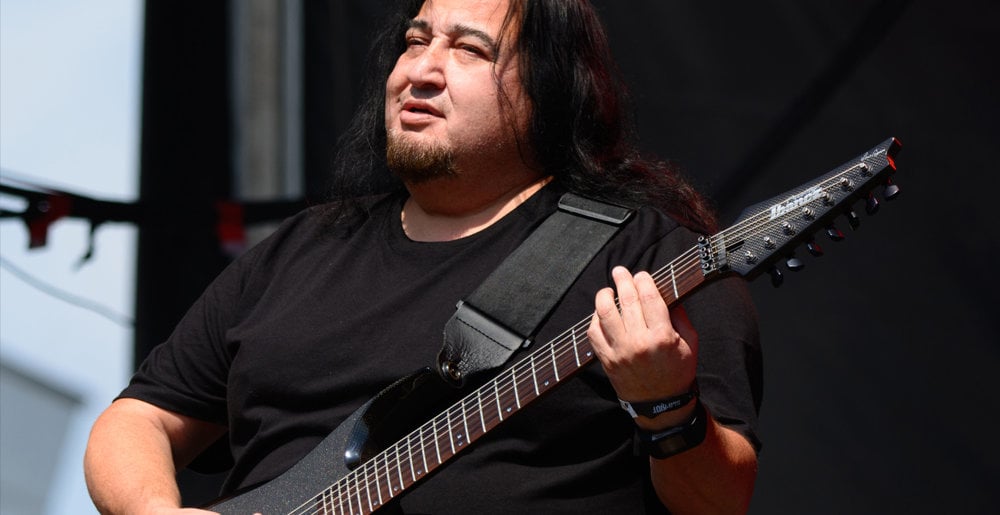 Dino Cazares has given an enthusiastic stamp of approval to a Black Lives Matter-themed cover of the Fear Factory song “Big God / Raped Souls,” from 1992’s Soul of a New Machine.

When the quintet sent Cazares the cover, he responded by calling it “probably the most amazing thing anyone has ever done to one of our songs.”

You can check out the cover via the below music video and / or the lyric video below that.

Metal Sucks Greatest Hits
0 -
Watch an Old Lady Rock Out to AC/DC’s “Highway to Hell”
0 -
Listen to Metallica’s “Nothing Else Matters” in a Major Scale
0 -
Dave Mustaine Mourns the Loss of Twinkies, Endorses Secession
0 -
Sean Z.’s Twelve Inch Face Pubes Win the MetalSucks Best Beard in the History of Metal Bracket!!!
0 -
Dimebag Darrell’s Grave Desecrated and Robbed by Shitty Local Band
540 -
Worst Year Ever: All of Our 2010 Year-End Sh*t in One Place