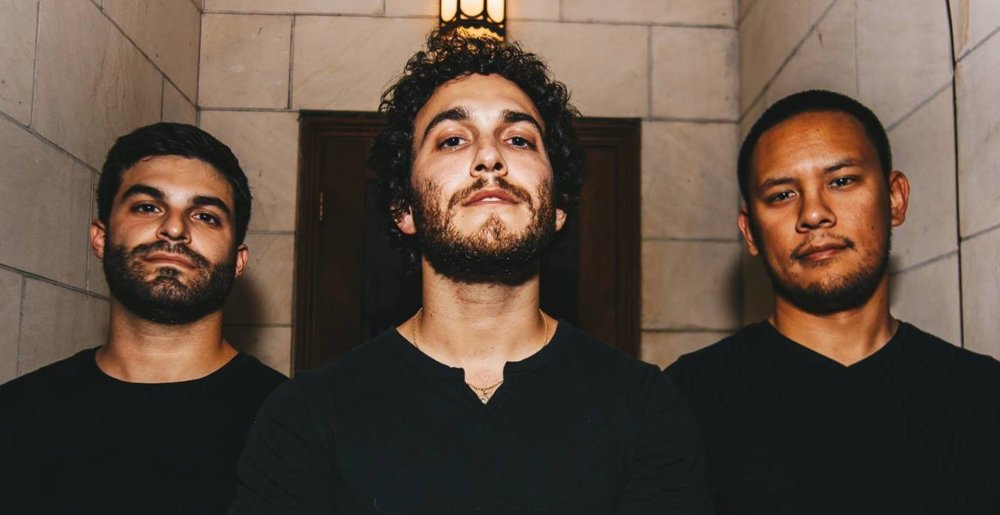 The nexus of metal and grunge is one seldom explored these days, but as a child who came of musical age just as hair metal was being thrown off a torturously high cliff by grunge, I have a deep, genuine love for both. For that reason, Transit Method are scratching an itch I didn’t even know I had.

On “Drag the Ghouls,” the band’s latest single, Transit Method mix the aforementioned metal and grunge with a healthy dose of prog — an odd time signature here with a fleet-fingered bass line there — for an ear-grabbing four-minute tune that’s both tantalizingly complex and catchy. Take that, single-genre bands! As a single touchstone that naturally can’t capture everything the band is about, I reckon if you dig Jupiter-era Cave In you’ll probably like Transit Method a lot.

The band collectively offers of the track:

“’Drag the Ghouls’ is the nightmare you can’t shake. It’s the skeletons that forever rattle in the closet. Mike penned the lyrics after watching a ‘Sopranos’ episode where a mobster is haunted by his murderous past. The verses creep along with an eerie bounce before exploding into each chorus. It’s dynamically rich, musically acrobatic, and a tune we’re really proud of.”

The Madness comes out this Friday, July 3, via Brutal Panda; pre-order here.

Metal Sucks Greatest Hits
0 -
Chris Brown Thinks Municipal Waste are a Fashion Statement
0 -
Nazi Imagery: Why Watain and Marduk Don’t Get a Pass While Slayer and Metallica Do
3220 -
What is UR Favorite Classic Nu-Metal Band??
0 -
Video: Dudes Rockin’ Out to Van Halen Meet David Lee Roth, Have No Idea Who He Is
0 -
If You Like Bass Dogs, You’ll LOVE Drum Fish
180 -
BETTY WHITE: “HAPPY MOTHER’S DAY, MOTHERF*CKERS!”