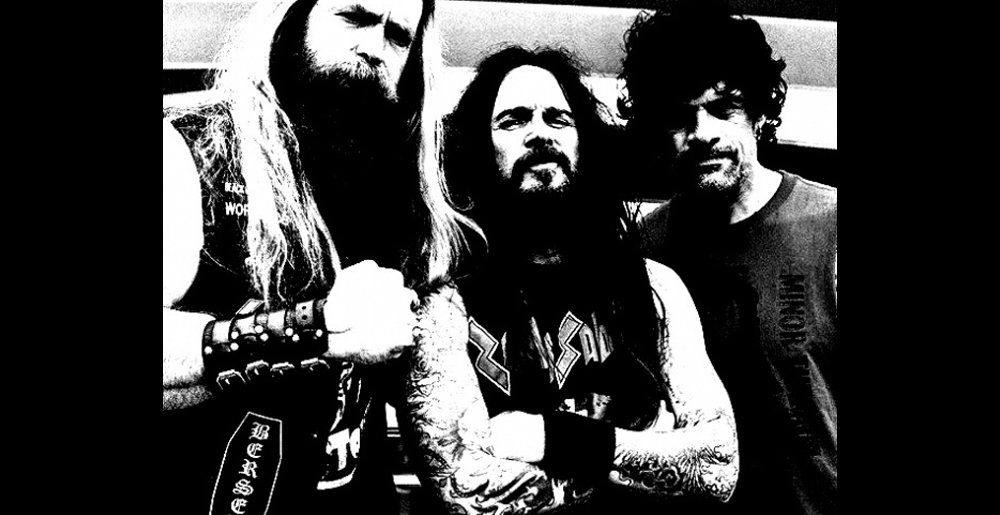 Have you ever listened to Black Sabbath’s self-title debut album and thought, “This is great, but I wish it was someone else playing the exact same songs without many other differences?” No. Of course you haven’t. Nobody has.

And yet, Zakk Sabbath — the Black Sabbath tribute band featuring Ozzy guitarist Zakk Wylde, Ozzy bassist Blasko, and former Queens of the Stone Age drummer Joey Castillo — have re-recorded Black Sabbath in its entirety. Their version of the album, which will be called Vertigo (the name of the label that released Sabbath), is intended as a celebration of the original’s fiftieth anniversary, which occurred this past February.

Although this strikes me as somewhat pointless endeavor, it’s clearly not intended for the casual fan anyway: in a press release, Zakk says that Vertigo won’t be made available digitally so as “to make the release feel authentic to the time when vinyl ruled the earth.” So people who hear Vertigo will REALLY have to wanna hear Vertigo. (Although, to be clear, Vertigo is getting a release on CD, not just vinyl.)

Vertigo comes out September 4 on Magnetic Eye Records, and can be pre-ordered here. The title track can be stream below (via Rolling Stone).

Sponsored Links from Across the Internet
Show Comments
Related Articles
Symphonies of Sickness 0
Ozzy’s Worried About His Health and The New Reality TV Show, But He’ll Soldier On “Even If I Am Nailed to a Board with Wheels On It”
January 9th, 2023 at 11:55am Hesher Keenan

News 0
Zakk Wylde Wasn’t the Only Guitarist Considered for the Pantera Tribute
January 3rd, 2023 at 11:36am Hesher Keenan

Who else could have been a better fit than Zakk?