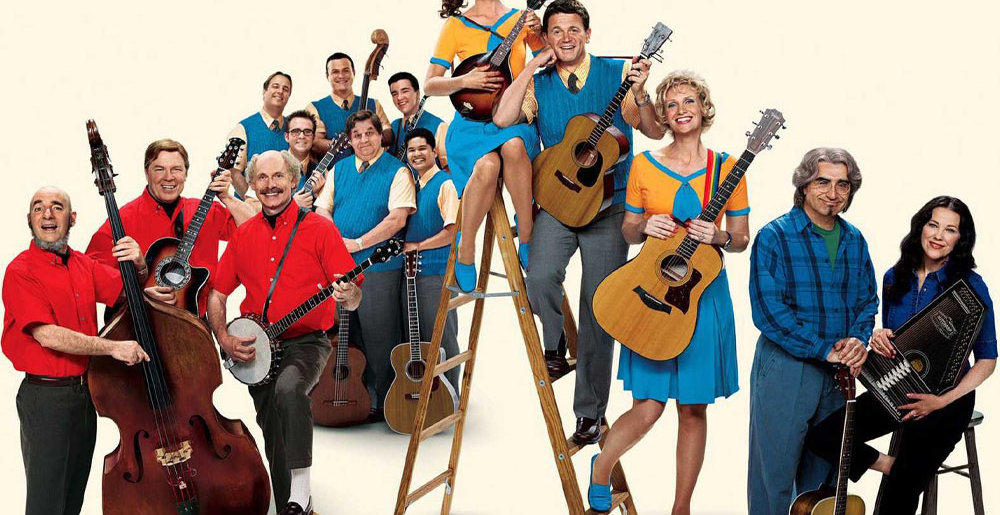 Simple Ways to Describe Metal Genres to Your Non-Metal Friends

Like many of you, I’m sure, I frequently find myself in a position where I have to try and explain heavy metal to someone who knows little-to-nothing about the genre. This already-difficult task becomes all the harder when I have to explain specific sub-genres. For someone so intimately familiar with this type of music, it can feel a little bit like trying to describe color to the blind.

So, finally, I decided to sit down and make myself a helpful, short list of ways to describe metal genres to non-metal friends, so I can just carry this around and reference it as needed, so I’ll never have to waste brain power on the issue again. And since I’m a giver, I’m sharing that list so that you can do the same.

“They were the first metal band and that dude who does ‘Crazy Train’ was their singer.”

“It sounds like the Cookie Monster is screaming passages from Edward Lee while trying to give you a migraine headache.”

“Depressed dudes with mommy issues trying to be rock stars while avoiding cultural irrelevance in the face of hip-hop.”

“It’s bands that look like Kiss but play music that you’d probably guess was death metal but the lyrics are all about how bad religion sucks and the screaming is croakier.”

“It’s metal for people who like Lord of the Rings.”

“It’s metal for stoners who don’t believe in deodorant.”

“It’s power metal with an orchestra.”

“It’s death metal with an orchestra.”

“It’s black metal with an orchestra.”

“It’s like The Grateful Dead or Phish only for metal fans.”

“It’s bands that make this sound: [make the ‘djent’ sound].”

“It’s poppy and made by kids who aspire to look like neon skunks.”

“Y’know that song ‘Breaking the Law’? That.”

“Y’know that band Metallica? That.”

“Y’know that shirt you have that says ‘Black Flag’ on it? That.” (Frequently also works with the Misfits.)