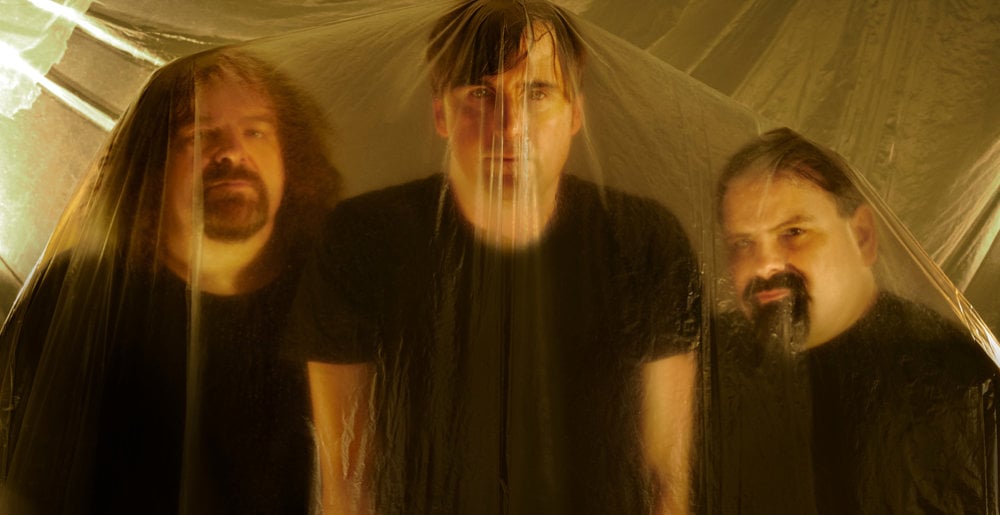 A little birdie told us that these five songs were all part of Donald Trump’s cognitive test.

“Faketushka” — the version of the band lead by vocalist Bartłomiej Krysiuk — have finally released something worth listening to!

It has elements of Meshuggah, BTBAM, Faith No More, Viking metal, and, no joke, circus organs.

Everything about this song rules, and the video is totally killer, too.

It’s the legendary grindcore band’s debut single from their first new album in five years, Throes of Joy in the Jaws of Defeatism.

Perennial under-appreciated MetalSucks faves Stonecutters are back with another fine entry into their already impressive canon of deathrash.

This promises to be a killer show.

No, not that Batushka… this Batushka.