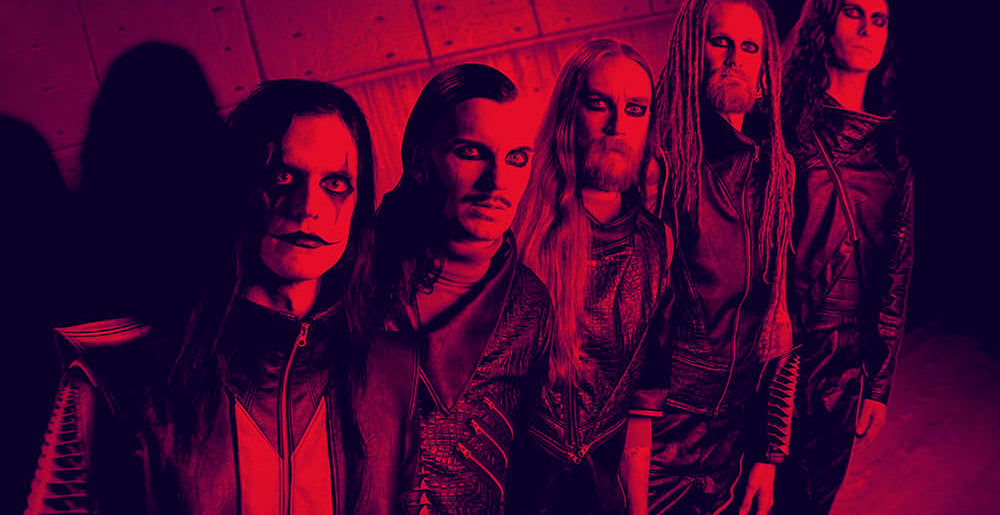 Avatar Frontman: “We Live in a Dystopian Future That Bands Like Fear Factory Warned Us About”

Avatar frontman Johannes Eckerström was our guest on this week’s episode of The MetalSucks Podcast to talk about the band’s new album, Hunter Gatherer, the difficulties in pushing metal even farther to the edge when everything’s already been done, being a huge fan of the writing of Trey Parker and Matt Stone (South Park) and more.

Johannes had some poignant thoughts about the current state of humanity, surmising that we’re currently at a crossroads that has our civilization destined for the utopia presented in Star Trek or the dystopia laid out by bands like Fear Factory. He explains:

“Then the other aspect of the album that I realized in a lot of conversations while writing it, a lot of themes on the album — it’s not a concept album, per se, but it ended up with this red thread going through it — I realized so many songs are about standing in one’s own way. Personally, I stand in my own way a lot. A whole lot. Constantly. And being the biggest hindrance on what I’m supposed to or meant to do or to be who I want to be. And collectively we are in our own way as well. So those are big red threads going through it.”

Listen to our full chat with Johannes right here or in the embed below.

Metal Sucks Greatest Hits
0 -
This Dude Sounds EXACTLY Like Layne Staley
0 -
Iudicia is Your New Favorite Band
0 -
Students at British School Sing Iron Maiden’s “Flight of Icarus”
0 -
For $16,000, Ted Nugent Will Stay the F*ck Away From Your Town
0 -
36 Seconds of Hell on Earth: Video from the Guitar Center Grand Opening in Times Square
0 -
Rigged: Wintersun