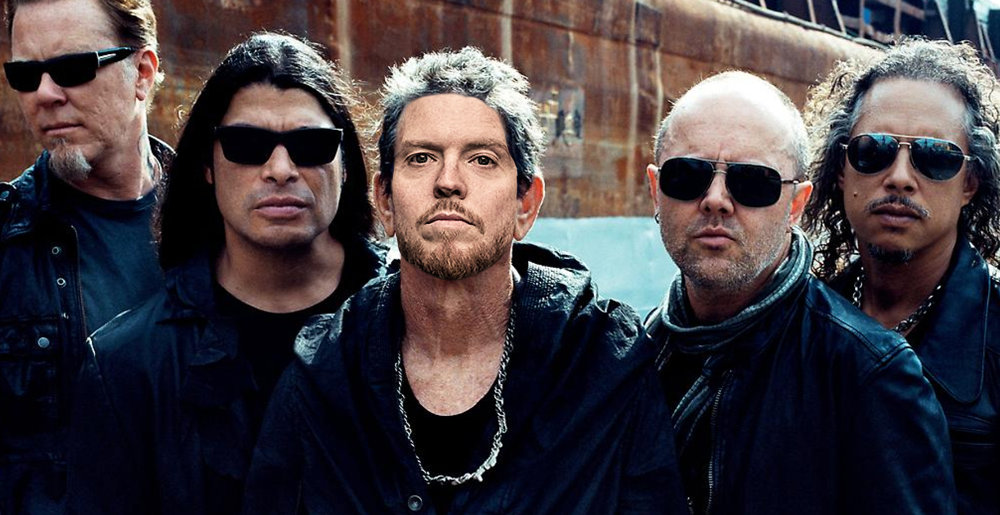 I don’t think Lulu is one vocal performance away from being a good album, but I have to admit, I’d be interested to hear this…

Hatebreed frontman Jamey Jasta has said he’ll donate $50,000 to Metallica’s All Within My Hands Foundation of the band lets a cadre of famous metal vocalists — including Twisted Sister’s Dee Snider, Sebastian Bach, Machine Head’s Robb Flynn, Crowbar’s Kirk Windstein, and, of course, himself — “write our own vocals over Lulu‘s instrumentals.” Jasta says his suggestion is “No diss to Lou Reed,” although, I mean… it’s not like he’s asking to re-record the vocals for Master of Puppets now is it?

Not that I think Jasta and company would proceed with such a project without Metallica’s express permission, but it seems worth noting that there are some Lou-less Lulu tracks floating around YouTube.

In any case, there are number of reasons why this will probably never happen, including (and I’m JUST SPECULATING HERE) legal ones related to the removal of Reed’s tracks. Still, if there were some way to make it happen, and Metallica asked me “Axl, should we do this?” (y’know, the way Metallica are always asking me for career advice), I’d tell them “Yes.” It raises at least $50,000 for charity, and maybe more if they wanted to sell the reimagined album; it makes Metallica look cool; and it gets people talking about Lulu again almost a decade after its release, which could lead to re-evaluations of the original record.

So this is probably just a pipe dream. But a fun pipe dream!

Metal Sucks Greatest Hits
0 -
Editorial: Your Dead Metal Heroes Were No Angels
0 -
Just in Time for Passover: Big Four Yarmulkes?!?!
7810 -
Does Anyone Know What the Hell Clown from Slipknot Is Talking About?
0 -
A MetalSucks Exclusive: Return from The Graveyard — King Diamond on His Near-Death and New Life
0 -
Incredibly Metal Six-Year-Old Girl Terrorizes America’s Got Talent
0 -
Navy SEAL Team Six Member: “I Wore My Demon Hunter Patch When I Blasted Osama bin Laden”