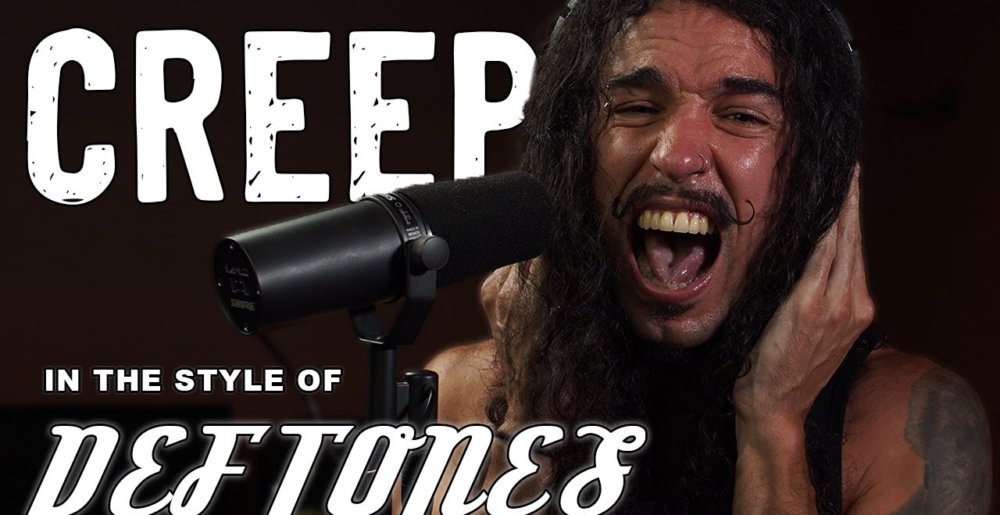 Hear Radiohead’s “Creep” Covered in the Style of Deftones

Everything is coming up Deftones today: on the day the band released a new single, “Ohms,” to kick off the campaign for their forthcoming album of the same name, we present to you a version of Radiohead’s “Creep” performed in the Deftones’ trademark style. The cover, naturally, was performed by Ten Second Songs’ Anthony Vincent… who else? Dude has an uncanny ability for distilling the essence of what makes a band sound like that band, and he’s nailed the Deftones vibe dead-on here.

Are…are those pictures of Fripp covering her nips? Fripp nips!