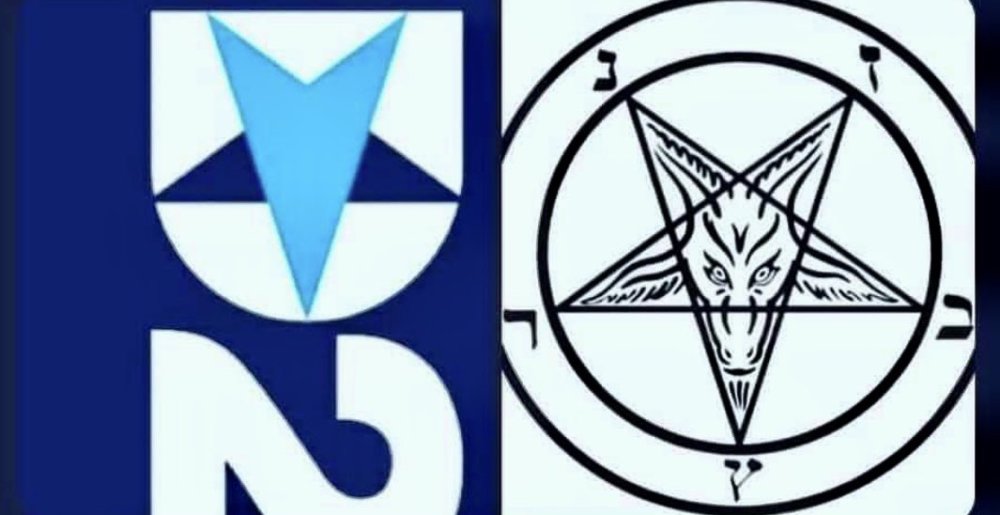 Look: I’m no more excited about a Joe Biden presidency as any of you are. He was not my first choice for the Democratic nominee, nor my second, nor my third (or fourth or fifth, I’m pretty sure). But he is very definitively Not Trump, and that matters a lot right now if you enjoy things like democracy and human rights. What’s more, unless you live in a swing state, you don’t have to vote for the guy thanks to our outdated and ridiculous electoral college system. If you do live in one of those states, vote for the damn guy fer chrissakes! But if you don’t, I’d encourage you to go third party so there will come a day when we don’t have to choose between shit and sorta shit. There is this, at least: people I trust who don’t like the guy say his speech last night at the Democratic National Convention was pretty good. It’s something.

Anyhoo, Pastor Greg Locke of Juliet, TN, who describes himself as an “outspoken Pastor that is unashamed of the Gospel of Jesus and refuses to bow to the politically correct idols of our culture,” thinks that Biden is secretly satanic. The evidence? The way a forward arrow positioned over the “D” in the logo for the DNC, when turned 90 degrees, resembles a pentagram:

Twitter users, naturally, were quick to point out the absurdity of such a claim:

Who’s ready for presidential election season?? If nothing else, it’ll sure make for some great clickbait metal blog fodder!

The guitarist erroneously claims Trump rallies were “the first time in the history of global politics” that so many supporters have turned out for a candidate.

He also calls Lewis a “meathead” and “ignorant.”