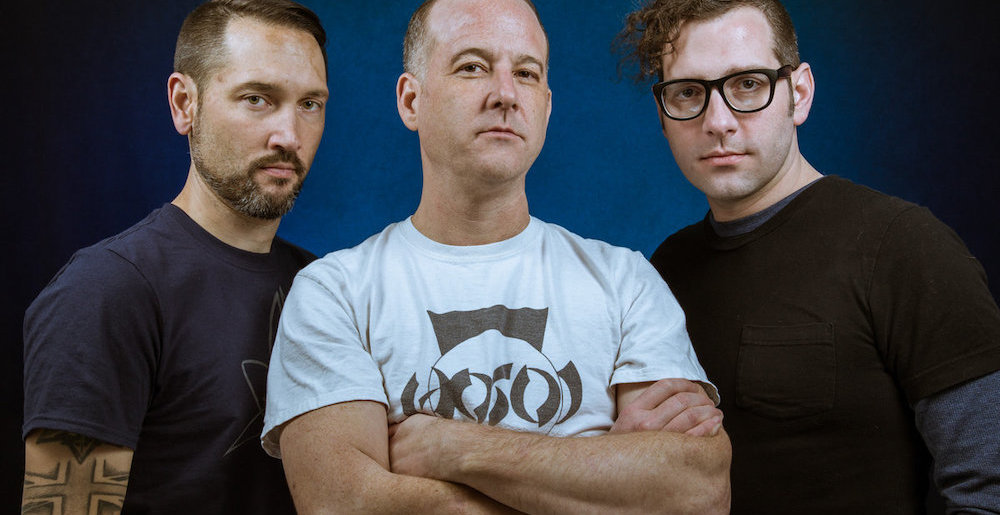 These Beasts have released a cover of Alice in Chains’ “Sickman.” You can listen below.

The track features a guest appearance by Pelican guitarist Dallas Thomas, and was recorded for Magnetic Eye’s upcoming Dirt [Redux], which will re-create the entire 1992 classic with an impressive array of artists, including Thou (who will do “Them Bones”), -(16)- (“Hate to Feel”), Low Flying Hawks (“Dam That River”). You can listen to Khemmis’ contribution — a cover of “Down in a Hole” — here.

Metal Sucks Greatest Hits
0 -
Having a Rough Day? Try Hatebreed Motivational Posters!
0 -
Someone Made a Lemmy Doll from a Mr. Potatohead
0 -
Exclusive Interview: John Baizley of Baroness on the Bus Crash, Recovery and the Future
0 -
Two Eleven-Year-Olds from Brooklyn Start a Metal Band, Awesomeness Ensues
0 -
Twelve Reasons Babymetal are the Single Best Thing to Happen to Metal in the Past Decade
0 -
Former Attack Attack! Bassist John Holgado is the Stupidest Human Being Ever