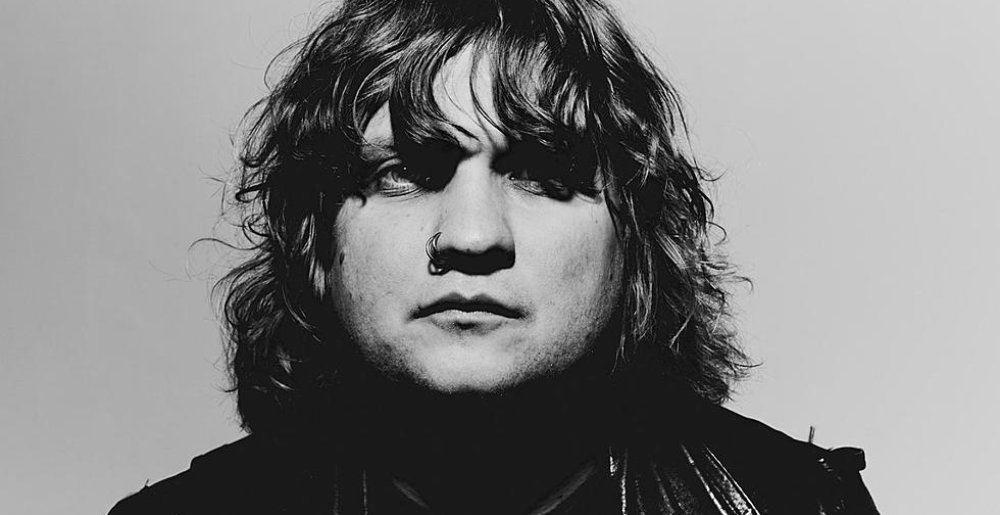 Former Ghost guitarist Henrik Palm played with the band during the Meliora era as the Nameless Ghoul known as Ether and was one of the four ex-members who subsequently brought a lawsuit against band leader Tobias Forge. Those four men eventually had the case dismissed by the Swedish courts and were ordered to cover Forge’s legal fees (on top of their own), in addition to failing to recover any money they claimed they were owed from their time in the band.

With that in mind, could Poverty Metal be a subtle dig at Forge and that legal battle? Hmmm…

Poverty Metal is the title of Palm’s new solo album, and he’s released two songs from the affair to showcase what’s in store. The songs don’t sound identical to Ghost, but they do sound similar enough that you can tell this guy was a contributing writer to Ghost, if that makes sense. Also: they’re quite good! Would recommend. Palm is clearly a talented writer and musician.

Palm has performed with a number of other bands besides Ghost, most notably In Solitude. He’s also been with Pig Eyes, Gosta Berlings Saga, Isotope Soap and Sodra Sverige, though I’m not familiar with those.

Poverty Metal comes out on October 16 via Svart Records.

MetalSucks' Top Tracks of the Week 0
Sanguisugabogg, Dying Fetus, See You Next Tuesday and More Added to The MetalSucks Playlist
February 4th, 2023 at 11:42am Hesher Keenan

Metal Sucks Greatest Hits
0 -
Incredibly Metal Six-Year-Old Girl Terrorizes America’s Got Talent
0 -
What in the Mother of F*CK Did I Just Watch???
0 -
BREAKING: Joey Jordison Back in Slipknot as Percussionist!
300 -
Free Download for Your Listening Pleasure: NYC Sucks, Volume 2, Featuring The Best of New York City’s Metal Scene
0 -
Meshuggah’s Jens Kidman is Now a Meme
0 -
Editorial: Your Dead Metal Heroes Were No Angels