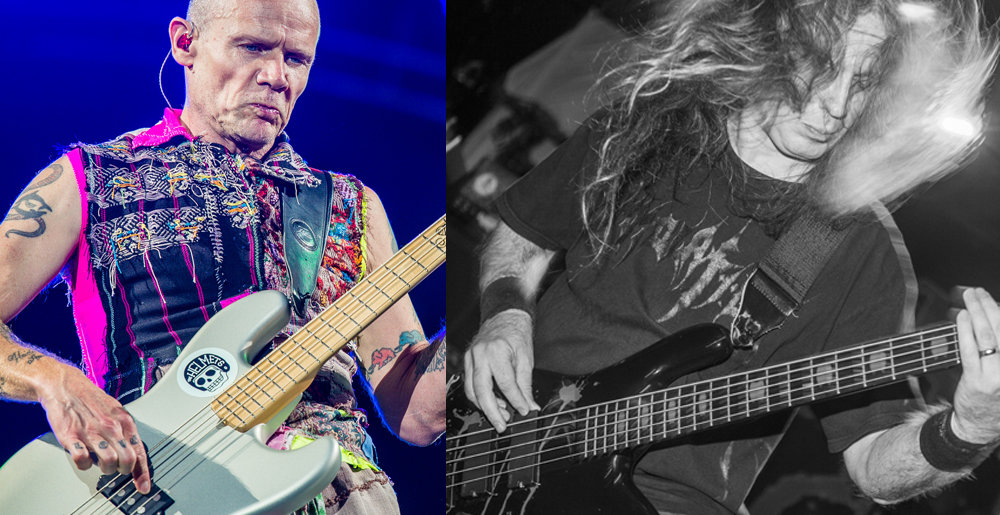 I eagerly await the RHCP funk cover of “Entrails Ripped From a Virgin’s Cunt.”

Cannibal Corpse recently hinted that they’re recording a new album. It’s unclear whether or not guitarist Pat O’Brien is involved.

O’Brien was arrested in December of 2018 on charges of burglary of an occupied dwelling with assault and aggravated assault on a law enforcement officer. Authorities were reportedly called to O’Brien’s home in Northdale, FL when it “caught fire with exploding ammunition inside.” While firefighters struggled to put out the fire, O’Brien had allegedly entered another person’s home nearby where he reportedly pushed a woman down and then hid in the backyard. Authorities were eventually able to subdue O’Brien with a taser after he came at them with a knife. After entering his home to extinguish the blaze, firefighters had to retreat when they released the situation was unsafe. Fire marshals later found “about 50 shotguns — including one with a barrel illegally sawed off to about an inch past the stock — 10 semiautomatic rifles including a couple of AK-47 variants, two Uzi-style rifles and 20 handguns” and two military-style flamethrowers in O’Brien’s home. He was eventually released on $50,000 bond.

Deana Mazurkiewicz, Paul’s wife, launched a crowdfunding campaign for Pat later that month urging fans “not jump to conclusions until the full details of what occurred come out.” Cannibal Corpse released an official statement saying that Pat “is getting the help he needs” and “is currently with family and friends and looks forward to a healthy return at some point.” Soon after, the band announced Rutan would take his place for the immediate future, including on the Decibel Magazine Tour and Slayer’s farewell run. They’d later extend their arms open for O’Brien, saying, “We love him. We want him back.” In his recorded public sighting since the night of his arrest, a fan nabbed a photo with O’Brien in a bar in Independence, KY this past February.