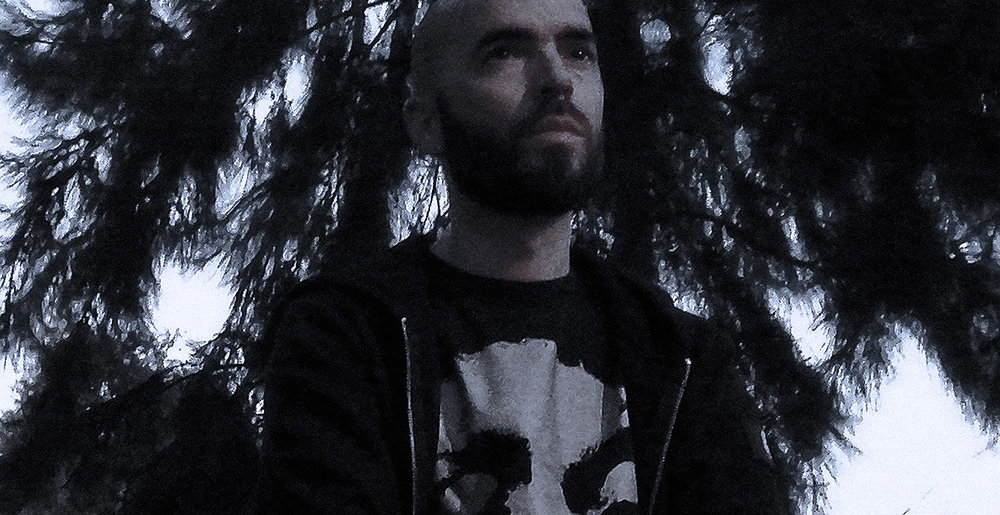 Gojira fans: if you don’t already know Kneel, now is the time to get acquainted. The solo project from multi-instrumentalist and producer Pedro Mau (ex-Kneeldown, Wells Valley) is going to be your next great obsession.

As demonstrated by “Watchful,” the track we’re stoked to be debuting today on MetalSucks, Kneel play a groove-laden, expansive form of death metal, punctuated by riffs that gallop and sputter and stomp and slither. It’s certain to appeal to fans of the lauded French band.

Which is not to say that Kneel is simply Gojira Jr. “Watchful” has the fiery edge of metallic hardcore bands like Burnt by the Sun and Coalesce and the charred atmospherics of blackened death metal acts such as Belphegor and Panzerchrist. The resulting music is muscular, mesmeric, and absolutely pulverizing.

Check out “Watchful” below! The track will appear on Kneel’s new album, Ailment, which comes out October 16 via Raging Planet and Planet K. Pre-order it here!!!

Portuguese post-metal outfit sounds great no matter who you compare them to.

Metal Sucks Greatest Hits
0 -
What is the best subgenre of metal?? *please read*
0 -
Video: Killswitch Engage’s Adam Dutkiewicz Wins Everything on The Price is Right
1210 -
MetalSucks Exclusive: Behemoth Frontman Nergal’s First Interview Since Being Diagnosed with Leukemia
0 -
For $16,000, Ted Nugent Will Stay the F*ck Away From Your Town
0 -
Gwar’s Oderus Urungus Reviews Megadeth’s “Super Collider”
0 -
Avril Lavigne Must Be Stopped