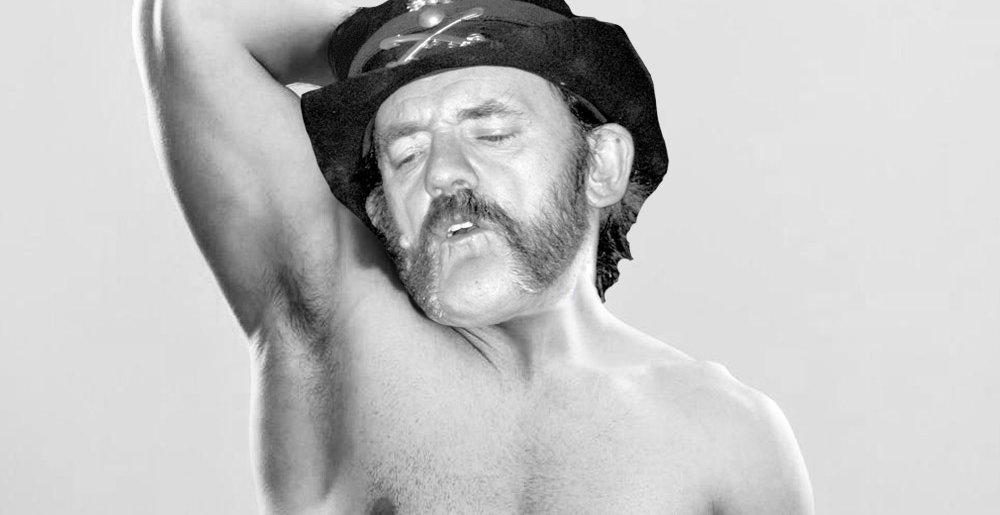 The theme of today seems to be “Unusual Merch Items.” You’ve got Deftones selling dots on their new album cover, Steel Panther writing custom songs for fans in the 1%, and now a scented candle inspired by “Ace of Spades,” a.k.a. “the only Motörhead song of which anyone who doesn’t actually care about Motörhead has heard” (because otherwise, wouldn’t you name a Motörhead candle after “Fire Fire”?).

The candle arrives courtesy of Evoke Candle Co., the same company that released the Saxon-scented candle last year. They also sell candles inspired by songs from the Rolling Stones, Fleetwood Mac, and The Clash, among others.

So what does an “Ace of Spades” candle smell like? In Lemmy’s honor, it would have to be some combination of a) booze, b) Nazi memorabilia, and c) cocaine-induced numbness. Two of those things don’t really have recognizable smells per se, though, so Evoke is sticking to booze: the candle is described as possessing “a smoked whiskey fragrance.”

(Actually, looking back through the MetalSucks archives, I see that we’ve already made a suggestions for many metal bands’ scented candles, and previously proposed that a Motörhead candle should smell like “the inside of the Rainbow Bar & Grill.”)

Motörhead are the second prominent metal artist to release a custom scented candle this year, after Steve Vai. So. That’s pretty weird.

The “Ace of Spades” candle won’t be released until late October, but you can pre-order ’em here for $38 a pop.

Metal Legacies 0
Gary Holt Says He Was “Convinced” There Was More Than One Lemmy
August 9th, 2022 at 1:58pm Hesher Keenan

We’re sure there was plenty of alcohol involved.