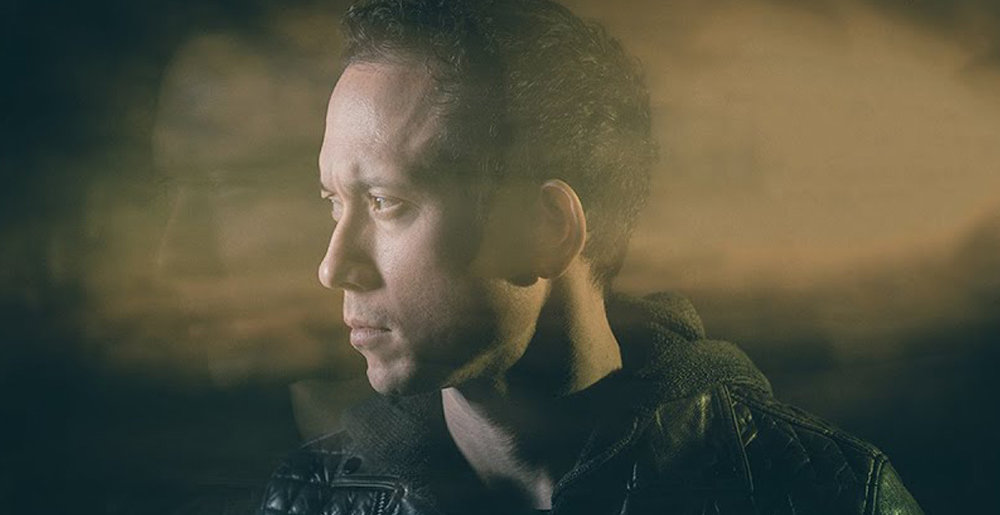 Trivium frontman Matt Heafy has released a solo track, “My Mother Told Me,” a cover of a song that appeared on the TV show Vikings. The song is available as part of a set of three versions: acoustic, a cappella, and all-in metal.

Heafy offered of the track and why he chose to cover it:

“Vikings is one of the greatest series out there. Everything about it truly takes the viewer on a journey to a time we so often dream about. I consider Vikings a very ‘metal’ show with its thematics being something many heavy bands want to write about.”

“When I first heard King Harald singing ‘My Mother’, I immediately looked for a recorded version. I only found a transformed version, but I wanted the folk version. I decided to create ‘My Mother’ in three interpretations. I hope everyone enjoys it as much as I do.”

You can stream the full-fledged orchestration of “My Mother Told Me” below.

Trivium were scheduled for a massive North American tour with Megadeth, Lamb of God and In Flames this year, but that run has been rescheduled to 2021. The band recently streamed a live performance of Power Trip’s “Executioner’s Tax (Swing of the Axe)” in tribute to Riley Gale, who died in August. Heafy recently appeared on actress Drew Barrymore’s show to gift a Trivium fan a guitar.

Sponsored Links from Across the Internet
Show Comments
Related Articles
Tour de Force 0
Beartooth and Trivium to Co-Headline a U.S. Tour This Spring
January 31st, 2023 at 11:21am Hesher Keenan