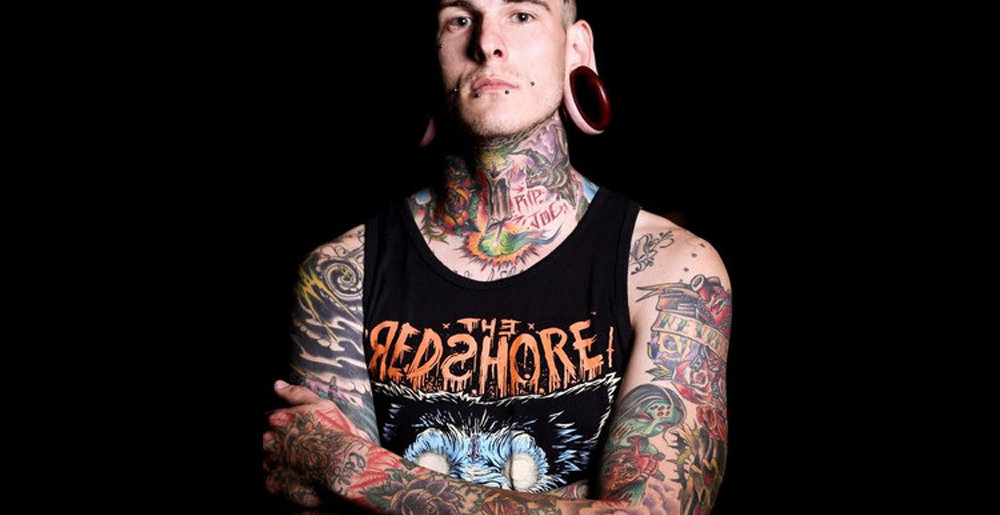 As you can probably guess from the fact that they spell “of” with a “v,” the group is based in Las Vegas.

Lambgoat reports that the band will play blackened death metal.

While we wait for more intel, you can start following the band on Instagram.

Hoover parted ways with Suffokate in 2012. He was replaced with Matty Kay, who left the band in 2014 after wandering off and disappearing mid-tour (he later started another, equally dismal band). Last we heard, the band was still with their third vocalist, Jon Oliva (not that Jon Oliva).

It sounds like Frankie Palmeri just got into Dimmu Borgir.