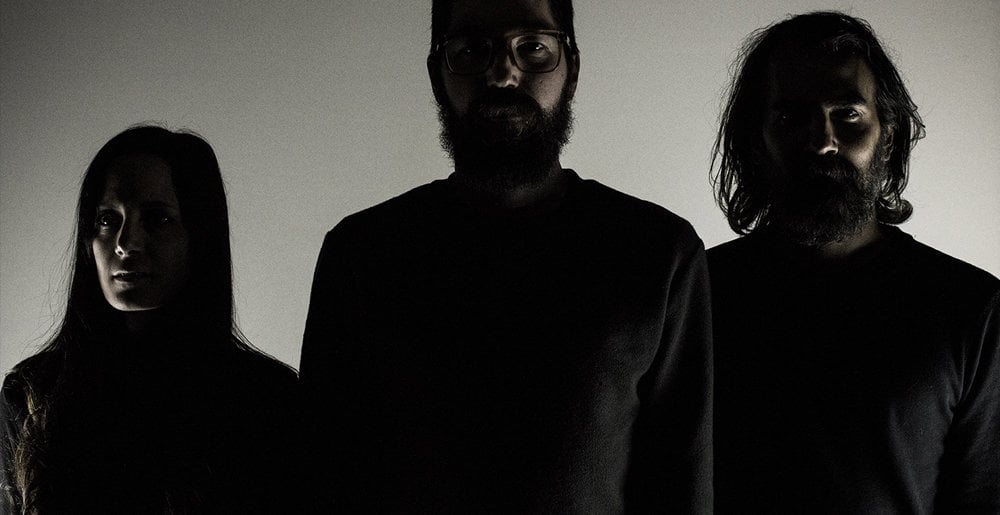 F*ck the Facts Rip off Heads, Sh*t Down Throats With New Song “Ailleurs”

One of the best things about grindcore is that it doesn’t waste your fucking time. Fuck the Facts’ new song, “Ailleurs” (“Elsewhere”), isn’t even a minute-and-a-half long. It gets straight to the point, and the point is this: WE HAVE COME TO FUCK YOUR SHIT RIGHT THE FUCK UP.

Says the band of the track:

That’s a hockey joke! Let no one say Fuck the Facts don’t wear their Canadianess like a badge of honor. Their next press release will have a poutine joke, just you watch.

Check out “Ailleurs” via the below music video, courtesy of Invisible Oranges. Pleine Noirceur (Full Darkness), Fuck the Facts’ first new album in more than five years, is set for release on November 20 via the band’s very own Noise Salvation label. Listen to the title track here and pre-order the album here.

Metal Sucks Greatest Hits
540 -
Worst Year Ever: All of Our 2010 Year-End Sh*t in One Place
0 -
So As it Turns Out, Banging Your Head a Bunch Can Be Bad for Your Brain
0 -
Why There Will Never Be Another Metal Band as Big as Metallica
0 -
MetalSucks Readers Declare Pantera The Most Unnecessarily Shat Upon Band in Metal!!!
60 -
BETTY WHITE TOUCHED SLASH’S PYTHON (DON’T WORRY, IT WAS JUST THE TIP)
0 -
12 Embarrassing Albums That Everyone Owned Back In The Day