Metal Sucks
Metal Sucks Listen to Bring Me the Horizon’s New Tracks with... Aimée Osbourne Explains Why She Opted Out of The Osbournes...
- Tweet SHARE
Enlarge
New Stuff 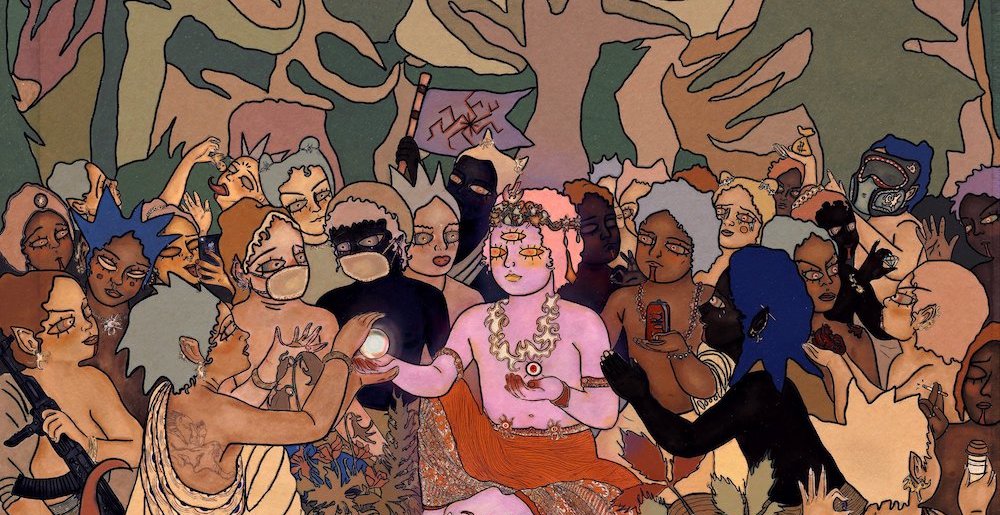 Two of the album’s tracks — “Parasite Eve” and “Obey,” featuring Yungblud — were released earlier this year, while another, “Ludens,” came out in 2019. Fans can now hear the rest of the album’s six tracks, including previously announced collaborations with Babymetal and Evanescence frontwoman Amy Lee.

Here is the tracklist:

The track with Lee actually came about as a happy reconciliation after Evanescence sued Bring Me the Horizon. You can read about that here.

Have a listen to both “Kingslayer” and “One Day the Only Butterflies Left Will Be in Your Chest as You March Towards Your Death” below and order the new album here.

Who died and made you king shit of the metal?

Metal Sucks Greatest Hits
0 -
BREAKING: Joey Jordison Back in Slipknot as Percussionist!
0 -
The Top 25 Modern Metal Drummers: The Entire List in One Place
0 -
The Secret 2 a Successful Career in Music
0 -
Clothing Chain H&M Creates Fake Metal Bands to Sell Merch, Releases a Song Called “Vaginal’s Juice Dripping into Cadaverous” [UPDATED: No, They Didn’t]
0 -
Exclusive Interview: Damien Echols of The West Memphis Three on His Life After Death
1570 -
Frankie Palmeri’s Track By Track Breakdown of the New Emmure Album: A Track By Track Breakdown